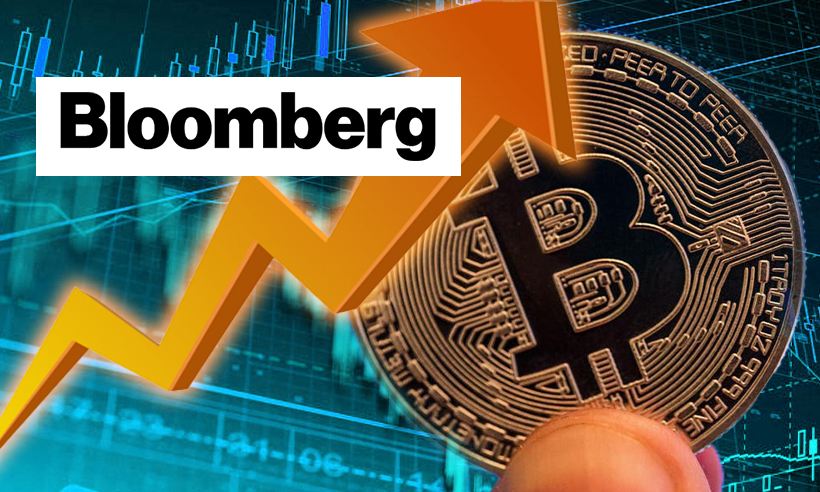 Bloomberg’s Senior Commodity Strategist Mike McGlone suggests that Bitcoin price is “more likely” to hit $40,000 than $20,000. His prediction coincides with a 6% spike experienced by the largest cryptocurrency on June 9. Analysts believe Bitcoin is on a bullish track with El Salvador adopting the digital currency as legal tender.

McGlone Predicts Bitcoin Price Will See a Return to $40,000 Mark

According to data pouring in from analysts, BTC is likely to reclaim the $35,000 mark. But McGlone predicts that the digital store of value could bounce even higher. In a post shared on his Twitter account on Wednesday, McGlone highlighted, “The June 8 Bitcoin plunge and revisit of lower-end-range support around $30,000 had many of the earmarks of extreme bearish sentiment typical of more enduring bull-market bottoms.”  He added, “Bitcoin Capitulation? $40,000 Appears More Likely Than $20,000.”

#Bitcoin Capitulation? $40,000 Appears More Likely Than $20,000 — The June 8 Bitcoin plunge and revisit of lower-end-range support around $30,000 had many of the earmarks of extreme bearish sentiment typical of more enduring bull-market bottoms. pic.twitter.com/mzaqs50Kjp

Additionally, McGlone indicated that Bitcoin is currently meeting its 20-week moving average, and giving bottom signals similar to the ones from March 2020, when the market was reeling under a pandemic-induced crash. For the uninitiated, moving averages are crucial to understanding where the markets are headed next.

BTC is Moving Away from Being a Speculative Crypto

Before tweeting his analysis of the BTC market, McGlone touched upon the currency’s transition to a global digital-reserve asset. He remarked:

“The June 3-5 Bitcoin 2021 conference further validated our view that Bitcoin has transitioned to a global digital-reserve asset and away from being a speculative crypto.”

Bitcoin investors are hoping for the clouds of decline to clear in light of El Salvador’s legalization of the primary cryptocurrency. The development is being hailed as a turning point for the future of crypto markets amid growing calls of scrutiny. Bitcoin and other cryptos have recently come under the scanner, and not everybody is a fan, with some like the former U.S. President Donald Trump labeling BTC a “scam”.

Bitcoin is currently trading in the $35,000 range, but it hasn’t been able to turn the price into reliable support. 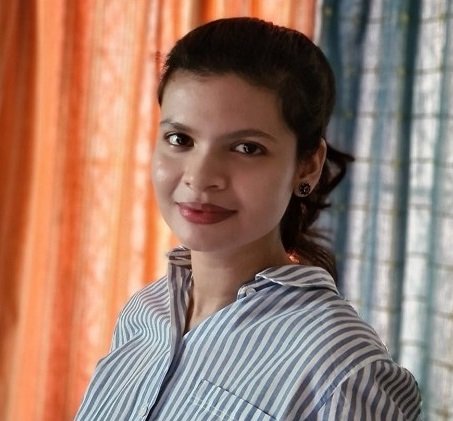