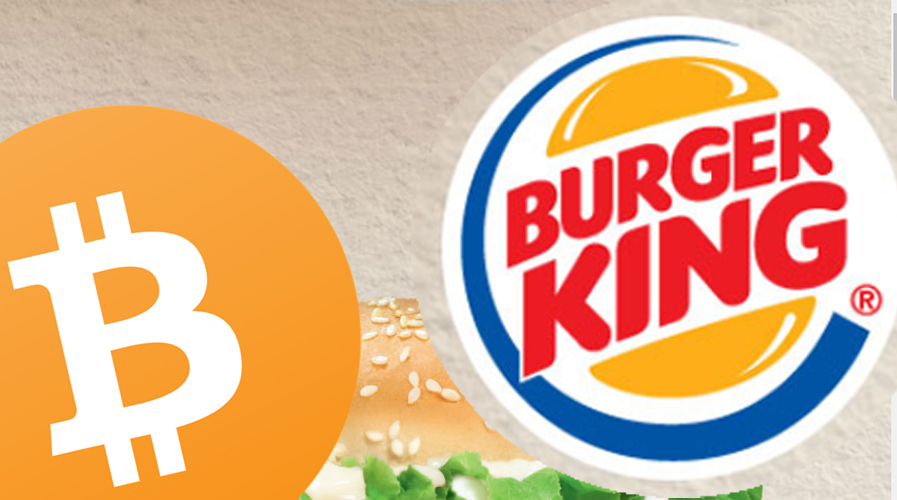 Bitcoin(BTC) and Burger King in Venezuela has formed a new partnership to open the door for cryptocurrency payments at the fast-food chain. A tweet on December 30 was made which stated that the burger king branch located in the area of Caracas now accept Bitcoin along with altcoins Ether (ETH), Litecoin (LTC), Binance Coin (BNB) and Dash (DASH), as well as stablecoin Tether (USDT).

Altcoins, Tether also in the mix

Dash executives report that around 40 locations would join in. A startup in Panama which goes by the name of Cryptobuyer runs a chain of BItcoin ATMs.It converts cryptocurrency funds for business, which is then laid out in fiat currency.they announced the deal with Burger King on Twitter.

“We are pleased to announce our commercial alliance with @BurgerKingVE,” part of the company’s tweet reads.

It is turbulent times economically for Venezuela, and people are figuring out ways to boost the cryptocurrency usage and make it more prevalent and widespread. The deal with Burger King might help the situation. The government has steered clear from borderless payment methods. The restriction rate on foreign currency is way over the line.

Petro, the much-maligned state-backed cryptocurrency is the artillery to deal with the catastrophe. For incumbent services like passport, using Petro is the only way out as it is the single accepted currency.

Masterstroke or a Burger King “recipe” for disaster?

When Burger King shied away from publicly acknowledging the deal, it further consolidated the crypto conundrum prevailing in the country. The perceived notion that Venezuelans are turning towards coins such as a dash is also under investigation.

As numerous commentators have brought to our attention, despite the enormous claims by Dash’s core group Ceo, that the altcoin is categorically countries biggest crypto asset, the data speaks otherwise as the transaction rates have been well below par.

Previously, whenever burger king and bitcoin have decided to walk together, there have been significant bumps along the road. The tedious attempts made in Russia and Europe turned futile as acceptance receded soon after launch. A dedicated loyalty scheme coined “Whoppercoin” came to the attention of the country’s prosecutor.

READ  Jon Najarian Shares Why He Prefers Bitcoin Over Other Cryptocurrencies