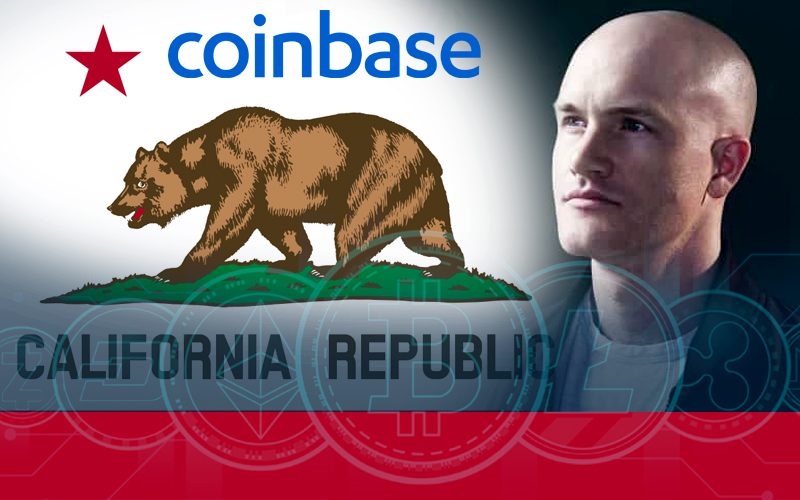 The lawmakers of California has recently, registered a new proposal with an aim to free some digital assets from being classified as securities and the CEO of Coinbase, Brian Armstrong, is supporting it.

On May 08, the CEO of US-based crypto exchange tweeted that if the securities would be free then it would be a huge step by California in the crypto world. He also claimed that after that West Coast would become the future of finance.

This would be huge for California if it happens – ensuring the future of finance is built on the west coast.

So many startups are struggling with this right now – the current securities laws are well intentioned, but stifling a lot of innovation right nowhttps://t.co/5NZlMSjEhO

According to the Howey Test, in recent time, the regulators have become a big problem for the crypto startups, as they could restrict the tokens of the startups as securities.

The Supreme Court of the US developed the Howey Test to establish whether the transactions certify as investment contracts or not.

Basically, digital assets are unregistered but the SEC considers most cryptocurrencies as unregistered securities and the person who issues it would have to pay the price of these assets.

According to a report, cryptocurrencies like Block.one, Enigma and Veristasium has paid $24 million, $500,000 and $1 million respectively for their ICOs.

Recently, even Telegram Open Network has delayed its TON project worth $1.7 billion because of an ongoing legal battle with the US Securities and Exchange Commission.

Armstrong mentioned, “So many startups are struggling with this right now – the current securities laws are well-intentioned, but stifling a lot of innovation right now”.

The new proposal by the lawmakers’ have stated that if the third parties’ actions are not wholly responsible for the profit earned by the asset then it should remain the same, the regulators should not restrict as security.

Armstrong has claimed that if the proposal filed by the lawmakers gets approval then it would be good news for those startups which currently, are struggling in the crypto sphere.