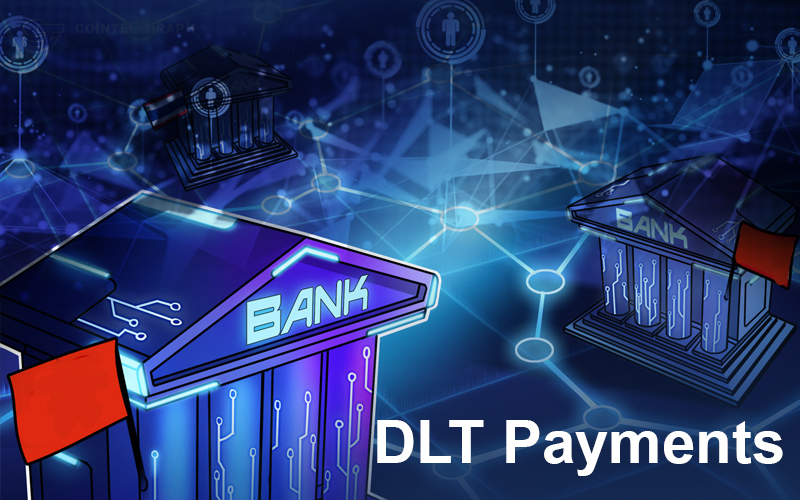 Distributed Ledger Technology (DLT) network is reaching another height as the adoption of digital assets is increasing. Recently, Cambodia’s central bank has revealed the DLT network which will be launched by the end of this year. This will facilitate customers to make an instant payment using the apps and QR codes through this platform.

This announcement was made by Serey Chea, the director-general of the central bank of Cambodia. She said that the main aim behind launching the DLT network will be to undermine the U.S. dollar among people. She has also said that around 90% of Cambodia’s economy is completely based on the U.S. dollar and by introducing DLT, it will reduce the popularity of dollar among people.

While revealing about DLT network, Chea has also said that Cambodia’s central bank is developing this network from the past 4 to 5 years. Currently, there are around 12 banks who have participated in this project and the central bank aims that soon all the banks of the nation will join the network.

While explaining about the DLT network, Chea has also said that in Cambodia, the usage of local currency is very minimal. She also believed that the reason behind this usage is not economical rather it is psychological. According to a survey by Cambodia’s central bank, the impractical daily transactions of domestic currency is the reason behind this minimal usage. By providing a facility of using the electronic mode to do payments then people will not find it inconvenient to carry notes and it will also encourage the usage of the domestic currency.