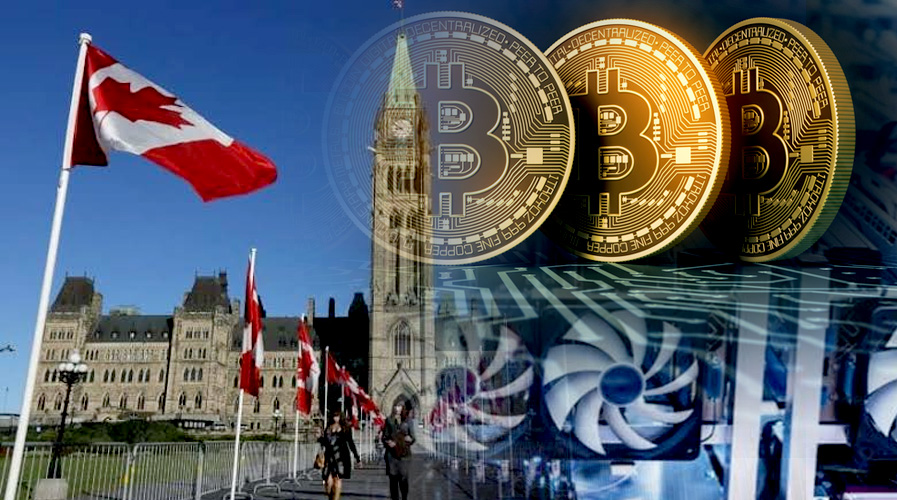 A Canada-based centre for Bitcoin mining and AI algorithm processing is the latest on the list of closed facilities working in the crypto space. The Canadian Government-sponsored Great North Data was a Bitcoin Mining Operation, which is filing for bankruptcy protection after it shuttered. The company has over $13 million listed liabilities against a meagre asset holding of $4.5 million. Many Canadian governmental agencies feature as creditors on the company’s lists. The Atlantic Canada Opportunities Agency (ACOA) had also previously invested $500,000 in the company.

The Bitcoin Mining Operation in question isn’t the only mining facility to shut down in recent months. As the next Bitcoin halving approaches, mining operations continue facing challenges. Many miners have already backed down and sold their Bitcoins as profits dwindle. However, other miners take heart from the stable Bitcoin price, which is currently trending at over $7,000. Also, the miners who sold their Bitcoins mostly began mining after 2013. The Great North Data is a prime example of this category. However, the mining industry is relatively stable despite a volatile market. Therefore, the fate of the mining operations remains to be seen in 2020 with the arrival of the next halving.