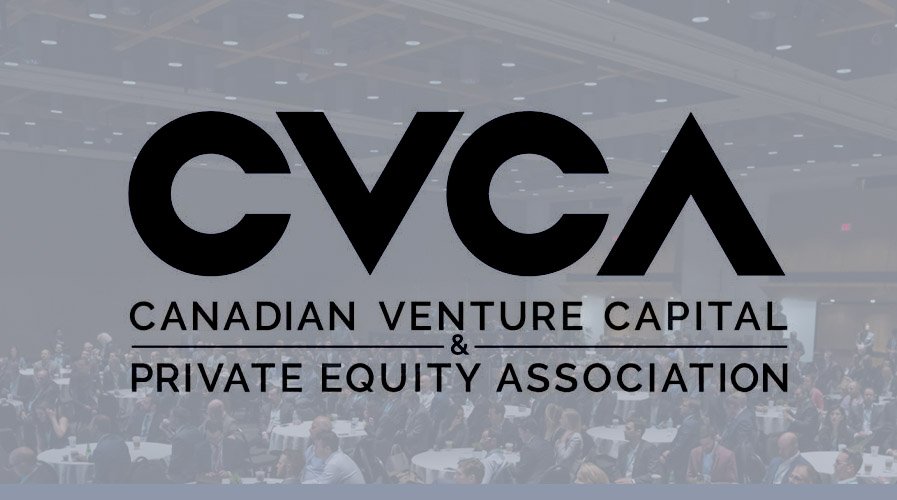 Canadian Venture Capital (VC) firm Portag3 Ventures finalized its second round of funding with up to $320 million. The firm plans to invest in fintech startups across the globe. A Dec 3 report by TechCrunch published that the Venture capitalists had received final commitments; from institutional investors which summed up to $320 million.
Nevertheless, the funds will allow Portag3 to provide early-stage funding to promising fin-tech startups globally. However with particular focus on regions such as Europe, Canada, the United States and some markets in the Asia Pacific region.

Portag3 Ventures Chief Executive Officer Adam Felesky stated that the firm’s core mission;  is to build global champions from a Canadian base. The CEO demonstrated that:

“Canada has the talent, the expertise and one of dates biggest markets in the world directly to our south. All the ingredients are there, we just need more success stories — and we are on our way to getting them. Success will breed more success. In order to understand what it takes to succeed globally, you need to invest and work with the best of the best from around the world. Many of the early fintech unicorns are based in Europe on the back of substantive, helpful policy changes. Canada needs to learn from these examples so we get the right ingredients for building a leading, vibrant ecosystem — and we slowly but surely are.”

In other Canadian News, a while back cryptoknowmics reported a preliminary prospectus with Ontario Securities Commission for a Bitcoin Fund which was filed by Canadian Investment Fund Manager 3iQ. The close end BTC fund is yet for listing on the Toronto Stock Exchange in the course of the year.