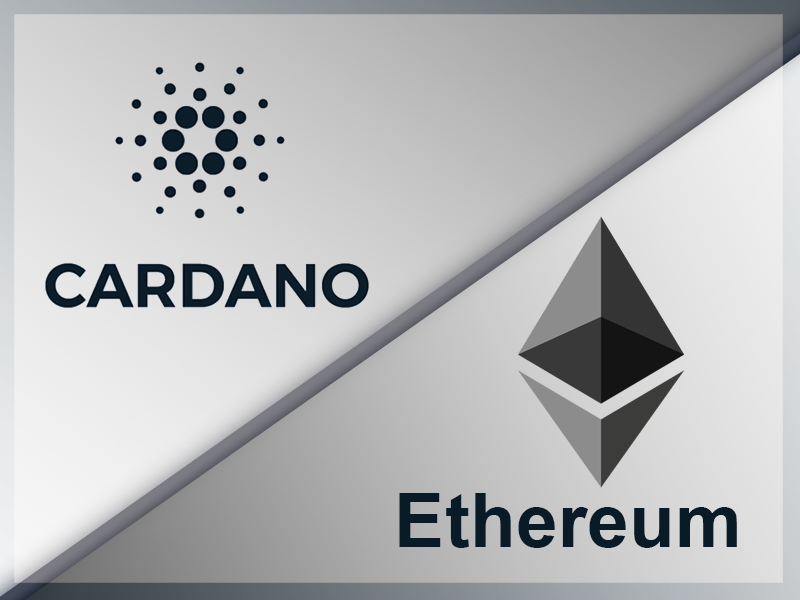 Cardano And Ethereum May Co-Exist In Futures: Weiss Ratings

The crypto rating firm, Weiss Crypto Ratings, predicts that in the near future Cardano (ADA) and Ethereum (ETH) would harmonize together.

Weiss Crypto Ratings has further mentioned that currently, Cardano, singlehandedly is giving a good competition to Ethereum and has also become a major contender of it.  The crypto rating firm further claimed that after going through Cardano’s performance it appears that soon Ethereum and Cardano would reconcile with each other.

Weiss Ratings was established in 1971 and very soon became the popular leading autonomous agency. The aim of the firm is to rate economic establishments, distribute letter grades to more than 55,000 organizations and investments.

According to the reports, on one hand, Ethereum 2.0 has postponed the launch of its Proof of Stake and on the other hand, Cardano is soon going to introduce its PoS with Shelley.

Recently, the co-founder of Ethereum Blockchain, Vitalik Buterin, has assured that they would introduce stage 0 of ETH 2.0 in the year 2020, but the company has not decided the date yet.

Some of the crypto experts in the space have recently started raising doubts on Ethereum. They have become sceptical about Ethereum’s dominance in the field of smart contract and distributed applications (dApps).

In June 2020, one of the start-up investors named Qiao Wang, tweeted, “Ethereum 2.0, should be launched as fast as possible, else, a different highly scalable blockchain may possibly take the position of Ethereum”.

Wang also stated that ‘Ethereum killer’ delivers exactly the same services which Ethereum does, the former did not offer anything new.

He also mentioned that compared to other blockchain projects, Ethereum has a very large network of developers, companies and projects.

One of the analysts of Weiss Crypto Ratings, Juan M.Villaverde, has claimed that in the present time, Cardano is the strongest competition of Ethereum.