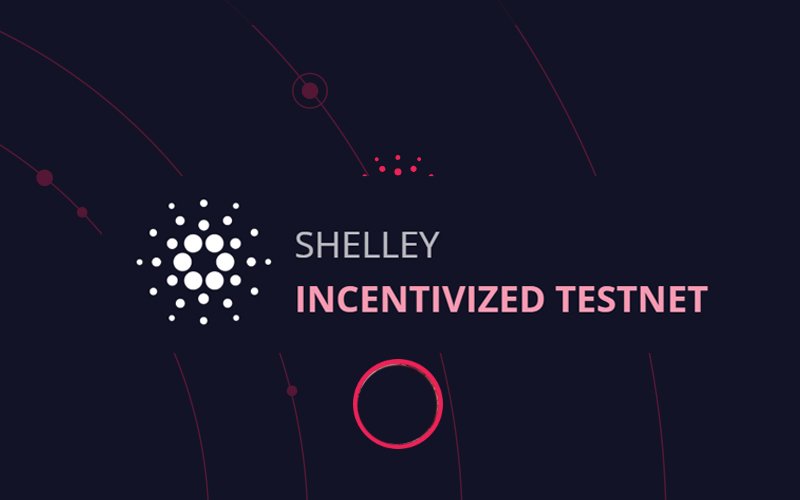 The Inter Stake Pool Peering Agreement (ISPPA) is a group of around 30 stake pools, that have come together   on Shelley testnet of Cardano to make the block production on the platform more efficient. However, the Cardano community criticized the group by saying that their idea is against the principle of decentralization.

Many of the stake pool operators on Shelley Incentivized Tesnet came together to form an allegiance. They demonstrated the allegiance process and said that while doing so the pools and relay node will get connected within constantly-exchanging data.

The ISPPA mentioned that Cardano already has three layers of communication but when the group of nodes will merge together to form a cluster, then it would create a fourth layer on the top of every layer.

The ISPPA further explained, “The main intention of this agreement is to test for and try to achieve an even better networking infrastructure and propagation of blocks than with each pool operator running on his own during the ITN”.

A report suggests that one of the members of the ISPPA posted on Reddit that creating a node is not different from creating a private network on testnet.

It was not important for stake pool to stay connected to one particular peer, as the network has different peers therefore, the stake pools have the choice to connect with any other peer on it.

The Cardano community, however, is not happy with ISPPA’s formation. While criticizing ISPPA on a social media channel the community stated that the has been working against Cardano’s sole principle i.e., decentralization.

The community mentioned that the group contained a large number of pools and ADA to stake on the network.

ISPPA website notifies that in Cardano network the pool operators of the have generated 12-13 percent of the blocks at a given time.