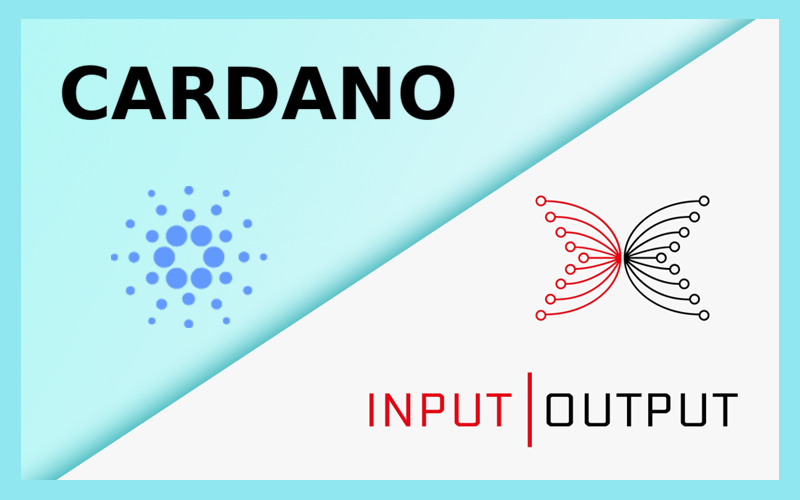 While releasing the YouTube video of Nebojsa Vojvodic, the product manager at Cardano IOHK, the blockchain platform informed that Vojvodic prepares for a key block to create a global social and financial operating system.

According to the project manager, as soon as the company would introduce Goguen, it would add new value in the Cardano community and simultaneously will improve the adoption of Cardano among the users.

The blockchain-based company released the guidelines for the Goguen and explained that it would illustrate the improvement in the Cardano network capability.

Cardano IOHK believes that the key block would help the Cardano network users in developing and executing functional smart contracts.

IOHK do not want to segregate itself while building up this project, in fact, it has been planning to incorporate the project with the existing off-chain applications and infrastructures.

Hoskinson further mentioned that with the help of multicurrency ledger, the Cardano community would be able to create new fungible and non-fungible tokens on the blockchain platform.

Cardano To Merge With Litecoin

After the launch of Goguen, the community could easily integrate with the Decentralized Applications (DApps) which interested in multiple cryptocurrencies with smart contracts.

A report stated that a few days back, the Co-founder of Cardano IOHK offered a partnership deal to Charlie Lee, the developer of Litecoin.

Hoskinson mentioned that Cardano IOHK would be obliged to work on testing chain communication, with Litecoin. Later it was reported that Lee was also interested in this deal.

According to reports, this would be the first time Hoskinson and Lee would work together, therefore, it could be said that the two owners of the blockchain are have come together to improve the crypto space.