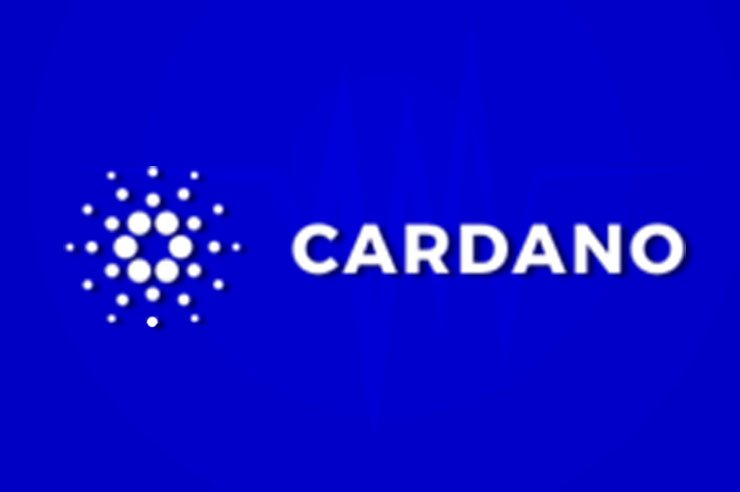 Cardano’s Charles Hoskinson has stated that he’s influencing the PwC in a bid to Commercialize Cardano Blockchain. Cardano Foundation and IOHk would ponder on ideas to transform the Cardano Blockchain as a commercial model by different firms. Charles Hoskinson after his trip from Davos in a youtube live stream stated that the firms would kick-start the economic reformation of Cardano by devising a strategy to increase its global usage.

Pwc’s job would be to provide a robust commercial strategy for Cardano. PwC is amongst the top four firms for auditing, would work according to the guidelines provided Cardano’s leading advertising him, McCann, who is in charge of rebranding the blockchain project. Once Cardano and Emurgo solidify their strategy, PwC work would then be ready to finalize the commercial plan. To make the commercialization a hit, a bunch of seminars and workshop would be essentially done by PwC.

“On the commercial side, we’re trying to align all the strategies of the organization’s together, PwC is the entity that we’ve negotiated with the work with us on that, there are still some final things to do on the contract,” said Charles Hoskinson. He further added that the launch date isn’t far away and the first marketing wave is launched.

“The first wave of marketing is also kind of in a beta state ready for me and my chief of staff and my marketing directors and so forth to review and then, of course, we’ll run it through another iteration this week,” Hoskinson added.

Hoskinson stated that his visit to Davos was worth every penny and that he met a plethora of top-notch fortune 500 companies. According to Hoskinson, milestone 3 update is next in line at the ITN. Hoskinson suggested that things are moving smoothly in the commercial world and Cardano as a platform is attracting a lot of attention. He went on to say further that it’s critical to make it certain that the added interest gets a real-life backing and turns the interests into products.