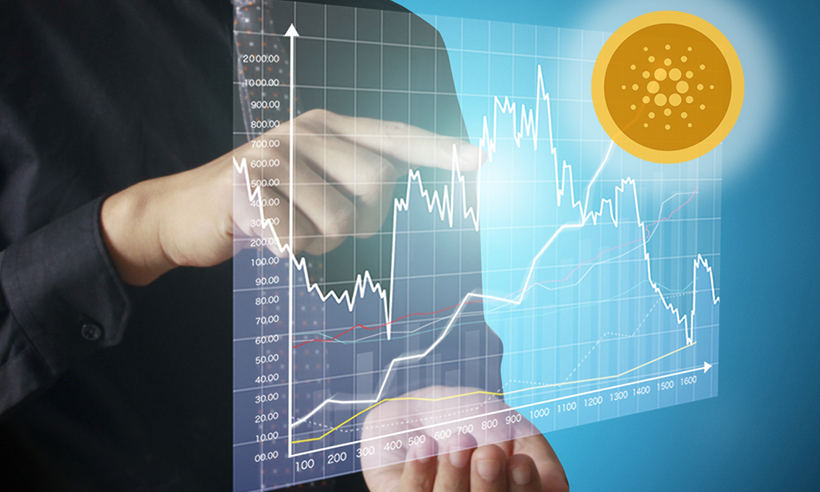 The open interest for Cardano Futures surged to $580 million recently as a result of which the Litecoin was flipped by Cardano ADA, to become the third-largest derivatives market. In a hard fork conducted on February 3 by Cardano, they were able to successfully integrate the Mary upgrade to the test net.

The successful integration of the Mary upgrade to the test net transformed the blockchain into a multiasset network, which was very similar to ETH. Moreover, the event is considered to be responsible for the huge 475% rally in ADA within a year.

Along with that, the altcoins are now causing unexpected Ripples in the derivatives market. The $81 million aggregate futures open interest of Cardano hiked to $580 million. It eventually became the third-largest derivatives market left only behind BTC and ETH.

The open interest of Cardano was led by a margin of 50% or higher margin by Litecoin. However, the situation has changed over the past five days as the average futures position of Litecoin was cut by over 40%.

ADA faced a correction in its price similar to the 30% correction in Litecoin between February 20 and February 22. It had about $125 million long contacts liquidations, which was roughly 19% of the total open interest at that time.

The initial interest of any investor is the trade volume of the asset, as it is preferred over the price movement of the asset. If the trading activity is low, then it indicates a small user base or lack of new entries in the asset.

As an evolving class of assets, the lack of new entrants is problematic. Though it started from a much lower user base just three months ago, the trading volume of Cardano ADA witnessed a hike in February.