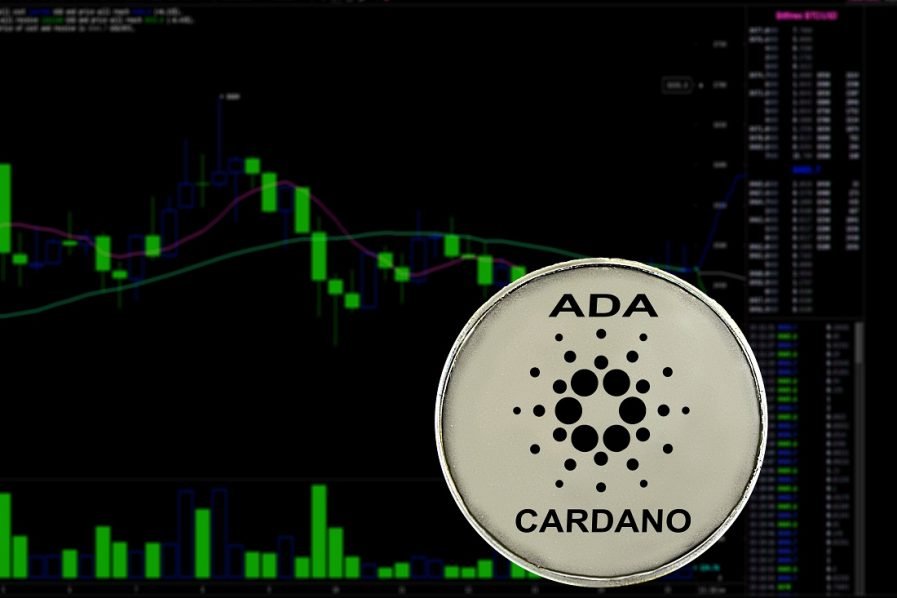 Cardano is the twelfth largest cryptocurrency with a market cap of $1.3 billion. The coin has a minute share of the trading volume ie. $103 million. Cardano aka ADA hasn’t had a good 24 hours as the price has climbed down by 1.5%.

With the formation of a bottom reversal pattern, the coin looks bullish compared to other coins. Although the overall outlook seems bullish, there is, however, a catch, a small downturn before it actually surges.

Furthermore, the bottom reversal pattern hasn’t completed yet, hence until the pattern forms completely, it is still hanging in the balance deciding the direction to proceed.

The bottom reversal pattern formed here is the inverted head and shoulder pattern. At the time of writing, there was a formation of two right shoulders and an initial test at the neckline. As the first try to breach the neckline failed, there will be further tries that will determine the fate of Cardano.

Under the assumption that ADA breaches this neckline at $0.0527, the price has three targets. The first level that Cardano would achieve immediately after the breach would be $0.0568. This level is at 7.5% from the neckline. Further levels include, $0.0609, $0.0632. The final target would be at a 20% surge from the neckline.

Before all of this to take place, the price looks like it will retest the 0.0500 level, following which the price surge will retest the neckline. Hence the breach of the neckline and the formation of the bottom reversal pattern rests solely on the bulls that take ADA from the bears at $0.050.

The pullback will be seen as RSI testing the 50 zones, a neutral zone where both the momentum of buyers and sellers are equal.