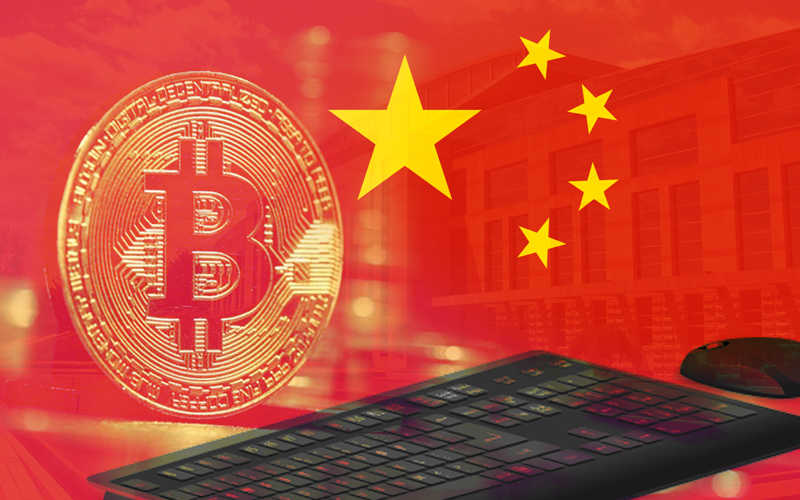 The Central Party school of the Communist Party of China has published a new article through which they praised blockchain technology. Through the article, the school has also shown its concern regarding the governance of blockchain across the nation.

Alice Crypto, @AliceolaCrypto has tweeted the article published by the school –

#China An article from Central Party School has been public. This article, “Government Governance Practice of Blockchain Technology”, discusses the benefits of adapting #blockchain tech in governance, but also mentions “to establish a sense of sovereign blockchain” pic.twitter.com/QFJFhA6eqg

In the article, it has been explained how important it is for the country to establish its sovereign blockchain. Through this, the nation will be free from any kind of foreign interference in the crypto market of the country. It also focuses on how blockchain technology will help to reduce corruption in different sectors. Estonia, a country of Europe has been mentioned in the article as an example. In Estonia, blockchain technology has been implemented in the different sectors across the nation.

Well, the mention of blockchain technology by the Communist Party’s school should be taken seriously.