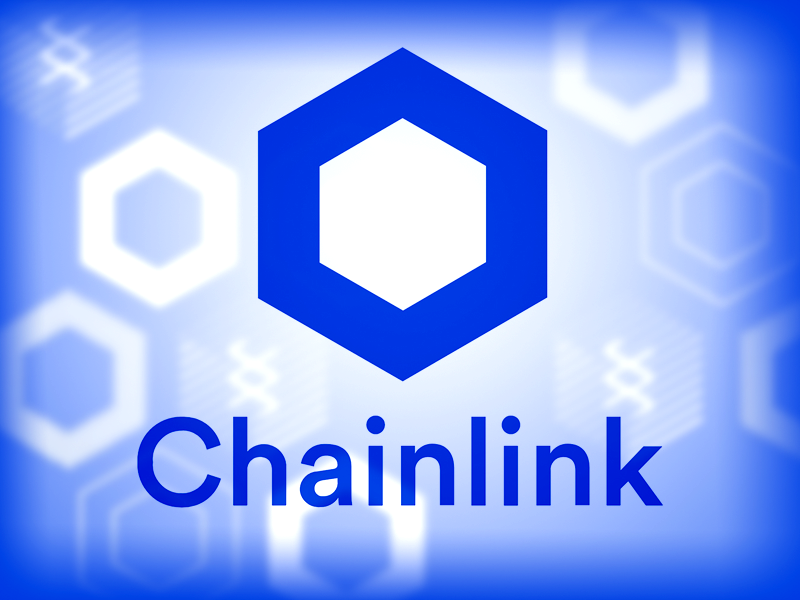 ChainLink has recently announced the launch of a community grant program. This has been launched in order to accelerate the development of the platform. It has been specified by a team at ChainLink that their network is growing rapidly. This is the high time when this ecosystem needs support to grow.

ChainLink plays a huge role in the DeFi industry

As ChainLink has been using the smart contracts because of which it plays quite an important role in the DeFi industry. The firm is also encouraging and supporting the firms or enterprises that are moving towards the use of smart contracts.

The firm has earlier announced that one BlockLord’s game has been integrated with the ChainLinkVRF. This integration has been made in order to power the reward system of the game. Through this step, ChainLink has helped the gamers to move towards the crypto industry. This is because they will be receiving rewards in crypto only throughout the game for all of their achievements and good performance while playing.

Not only this, Industrial Bank of Korea, Korean banks of Hana, Shinhan, Nonghyup will also be using the features and oracles of ChainLink. This clearly indicates that the firm is helping the enterprises from many different sectors out there. Now all the DApps developers will be having direct access to the foreign exchange rates which are powered by ChainLink.

Along with this announcement, this also came out that the main aim of ChainLink is to accelerate the adoption of smart contracts. The firm has said that it will be able to achieve this goal only through the support of its community. The innovative and amazing ideas of the community and their immense support is going to play a major role in achieving this goal for the firm and turning it into reality.