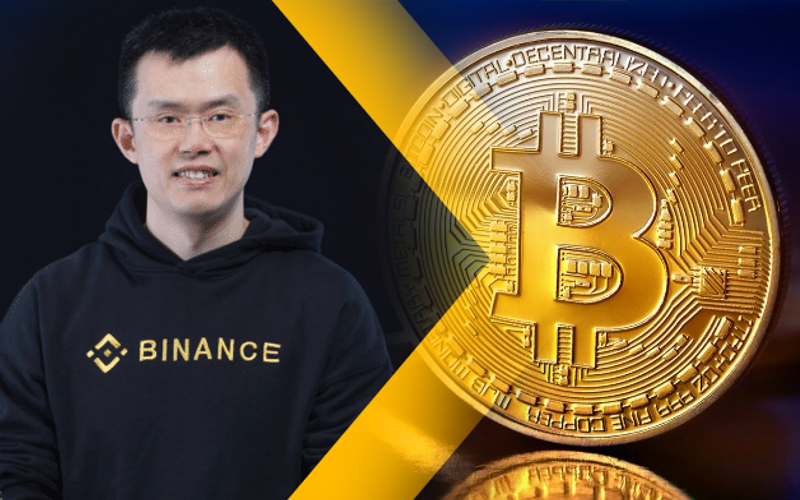 Bitcoin which is the top cryptocurrency is gaining some huge amount of interest among the people from and outside the crypto market. The major reason for this is the COVID-19 pandemic as people have now resorted to the cryptocurrency by ditching the traditional fiat currencies. Amid this, Crypto Dog which is a bitcoin miner, investor, analyst and a lot more has asked a question on twitter. He asked his followers what changes people have seen in their lives due to Bitcoin. Surprisingly, Binance CEO, Changpeng Zhao has replied to this question and explained how bitcoin has completely changed his life.

While replying to the question of Crypto Dog, Changpeng Zhao has explained that he had nothing before. He said he did not own any house, car, fiat money or any other luxuries but when he started his career with bitcoin, he has completely transformed his life. Among other numerous responses, the reply of Binance CEO was quite impressing and surprising as well.

According to Changpeng Zhao, bitcoin is a new job for him and a complete turning point of his life. He has said that now he is living a completely fulfilling life with his new job.

Back in July 2017, when Changpeng Zhao launched Binance, it is quite impressive and admiring how quick he has got success. After seven months of its launch, Zhao has been placed at third place on the list of the ‘richest people of the crypto market’. He is counted as one of the first billionaires in the cryptocurrency across the world.

Even though Zhao has totally praised Bitcoin, there were several others also who associated bitcoin with their worst experience. There were very few responses who talked about their success due to bitcoin. Majority of them have talked about adversities that bitcoin has brought to their lives.