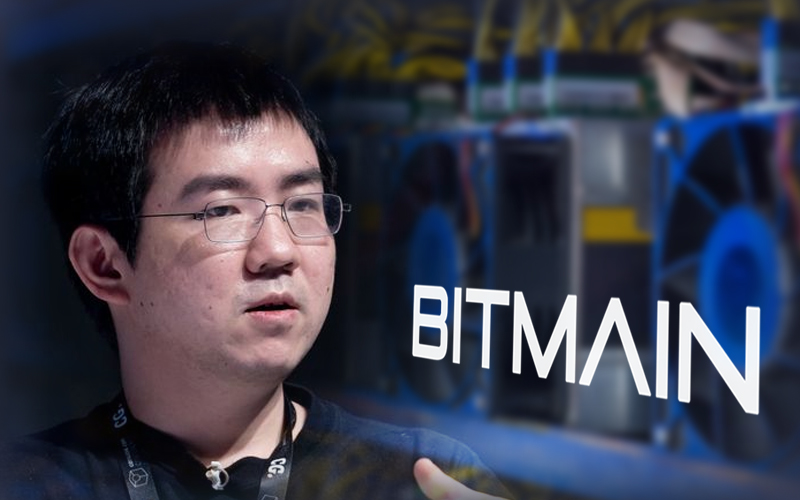 Zhan Ketuan, the co-founder of Bitmain who was booted out of the company in October 2019 came back on June 3, with security guards to reclaim its spot, Blockbeats revealed. He has even ordered the staff to stop the delivery of the products and what’s even more odd is the fact that his words are being taken seriously.

It is like a civil war with two sides producing documents, giving orders trying to stamp their authority. Wu Jintao, the other co-founder has asked the staff to not take his orders, remain calm as he is still not part of the company. The coronavirus pandemic has already led to a  bunch of confusion given the new way of working especially from home and now the staff found itself in more confusing situation and a dilemma has developed as to listen to who, Zhan Ketuan or Wu Jintao.

Ketuan is looking to buy support as Jintao continues to assure the staff by stating he is going to take legal action against him.  Zhan Ketuan seems to have taken advantage of the current plight of the workers and to get them on his side decided to lend out cash bonuses. He also talked a bit game when he stated on 4 June that he is looking to offer an IPO which would take Bitmain value past the $50 million marks. He offered $1,400 to anyone who decided to join the company instantly in the same letter.

June 4, Micree wrote an open letter to apologize for the troubles and promise IPO and $50B-market-value ASAP.

Wu Jintao removed Ketuan from the company in 2019 which led to him going to the company’s Beijing office in China in order to reverse the decision and take back what he thinks is his. It turned into a physical altercation when Ketuan was reportedly attacked by Wu representatives outside the office. Now the situation seems to be completely out of the hand and it remains to be seen who emerges victorious.