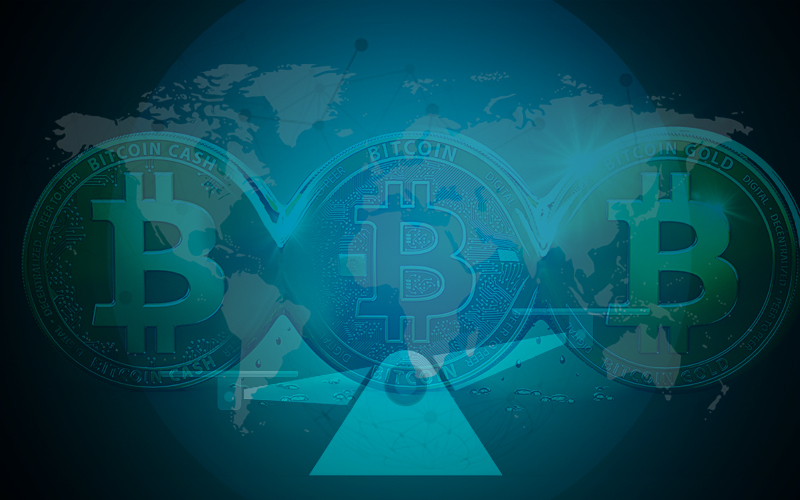 The founder and chief executive of Binance, Changpeng Zhao, recently shared his view at Virtual Blockchain Week (VBW) and stated that the stablecoins and charity could easily stimulate the adoption of cryptocurrency in a meaningful manner.

At VBW, CZ also talks about a new blockchain project, on which the Binance Academy has been working along with the government institutions of China.

He hopes that as Binance is working with the government institutions, so now it could influence the regulatory strategy of China.

While interacting with the host of VBW, the founder of Binance explained that if a charity donation is made in crypto then it is important for the second party to have an account on exchange to accept it.

According to CZ, the donation of cryptocurrency for charity increases its adoption in the market. The charity would also help to improve the image of the company and its owner around the world.

The Binance leader stated that he has made so many donations around the world which not only improved his image but also his company’s.

CZ had also claimed that stablecoins could be used to stimulate crypto’s adoption among merchants and retailers.

While explaining, he said, “Before [stablecoins] it was like two extremes — you either stay in USD or Fiat, [or] you’re either BTC or Ethereum or BMB, and the price fluctuates against fiat”.

Additionally, the chief executive of Binance mentioned that cryptocurrencies could be a bit problematic for shop owners they make their expenditure in fiat currencies only. Therefore, he stated that the retailers or merchants could deal in stablecoins because it is backed by fiat money.

CZ also notified that the newly launched Blockchain Research Institute by Binance in Shanghai would work with the central government of China, and explore more about the DLT-based applications.