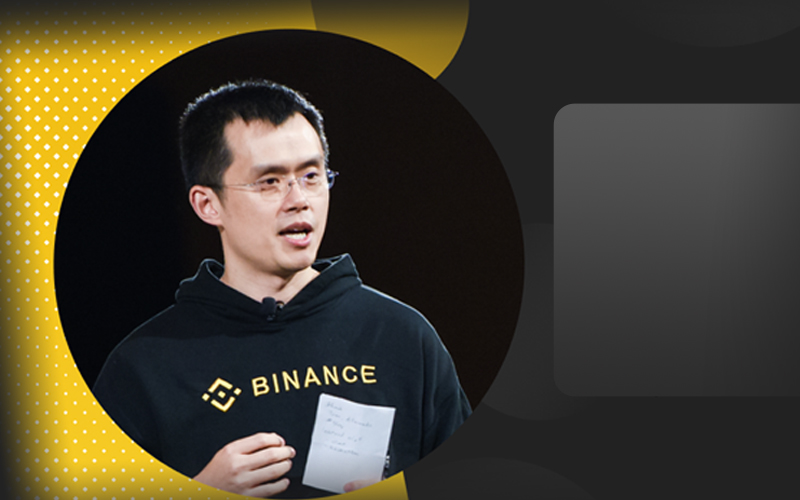 The Crypto community has come forward to slam Peter Schiff, the gold fanatic once again after he commented that bitcoin is due a collapse anytime and that bitcoin halving is not going to produce the result the community is yearning for. Worse was when he claims that he deliberately riles up the bitcoin community as it won’t be around for too long. Changpeng Zhao, the CEO of Binance chipped in and commented that being a gold lover, he spends more time talking about bitcoin which just shows his obsession with it.

He tweets more #bitcoin than gold. And his commenters/followers are all bitcoin people. He is the sheep in wolf’s skin. lol https://t.co/UbFHpJ69fd

CEO of Cardano, Charles Hoskinson also joined the conversation and said that he’s someone who has known Schiff for long and all he is is just a one-trick pony. He keeps on repeating the same thing that economy is in crisis, the economy is falling apart and gold would come to the rescue and everything else is a scam. Many times before too he has been mocked by and attacked by crypto big-guns but it seems Schiff likes to rub it into their faces so much that he doesn’t mind what they retort with.

I’ve known him since 2007. Dr. Doom has the same old pattern. The sky is falling, the economy is doomed! Only gold can save us. Everything else is a scam. Bitcoin is bad because of reasons XYZ. Same pitch for a decade

Peter Schiff made headlines after he immaculately predicted the earlier economics depression but when it comes to bitcoin he gets it all wrong.  Three times he has predicted for gold to hear $5,000 mark In 2012, 2015, and 2019, and well, three times he has been wrong.

Peter Schiff is Nothing But a Blind Hater

Peter Schiff just likes to ridicule bitcoin and more often than not for no reason. He is just a stubborn blind hater and could have made a fortune out of it if he decided to just invest 100 grams back in 2010.

The community has recognized his gimmicks and pattern as Hoskinson claimed and have stopped paying him the attention he wants from riling them up.