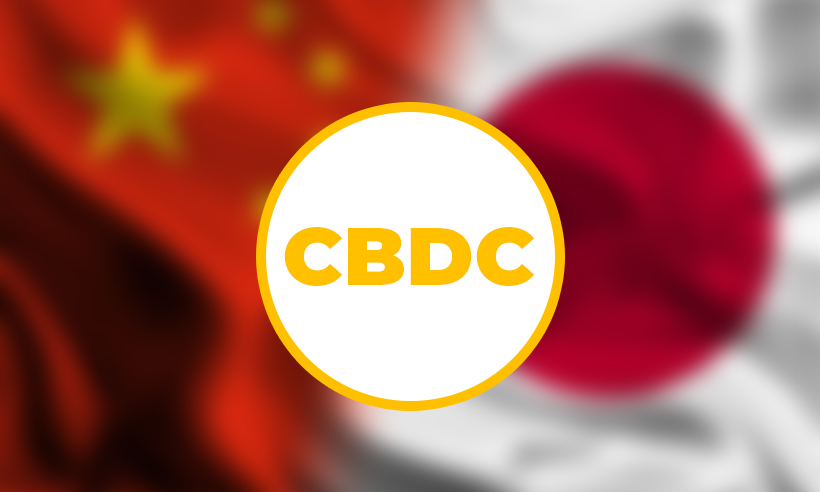 The Bank of Japan announced that the established committee on CBDC is to congregate with both the private sector on the bank’s upcoming CBDC proof-of-concept or PoC.

The statement from the bank reads,

“The Bank, through this committee, will share details of, and provide updates on the PoC with the private sector and the government and will seek consultation on future steps to facilitate smooth implementation of the PoC.”

The announcement also takes note that the bank has been preparing to conduct a pilot CBDC since October 2020. And will formally commence Phase 1 of its CBDC pilot next month.

Customers who are facilitated can apply for the banks’ whitelists to participate in the trial, and if approved, will be issued sub-wallets connected to the central bank’s digital RMB application.

The central bank will review applications on a case-by-case basis. On approval of the applications, a text message containing instructions on downloading and setting up the digital wallets by scanning a QR code will be sent.

Sub-wallets are initially set with a payment limit of 1,000 yuan daily. Users can later apply to raise the limit if needed. Wallets can optionally be linked to existing bank cards issued by the participating institutions.