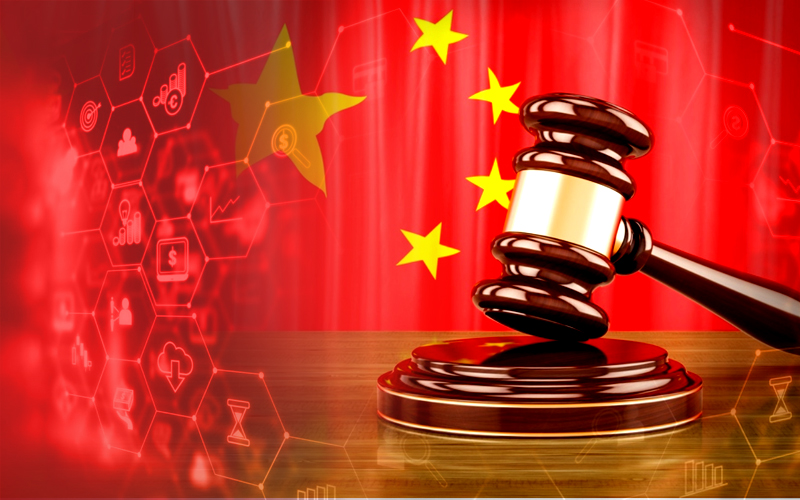 Many of the banks in China have threatened to smash the smaller banks in the country, therefore, now the Chinese Government has decided to implement curb on large money.

The People’s Bank of China has notified that initially, the Hebei province would impose the limitations on businesses and individuals for withdrawing a large amount of cash.

According to the new restrictions, if an individual withdraws over $14,000 and businesses withdraw $70,000, then it is leaders responsibility to report about it immediately.

While talking about restriction, Michael Pettis, the Peking University Finance Professor, this new limitation would help the smaller banking institutions, as it would provide them time to strengthen themselves for large liquidity withdrawals.

He further said, “Over time they may also cause larger depositors gradually to switch their accounts from riskier local banks to the larger, less risky banks, something that Beijing might actually prefer if it wants to re-centralize the banking system”.

It is being expected that the limitations on large withdrawals would help the digital yuan, China’s own digital currency, which would be launched by the year 2021.

In June 2020, the authorities terminated bank runs at two of the local lenders. In the year 2019, the Chinese state was forced to bail out and take over several banks that are struggling in the country.

S&P Global has reported that by the end of the year 2020, there is a possibility the bad debt problem of China would get worse.

A report suggests that a week ago, the stock market of China reached a five-year high and now the market people are expecting an economic recovery in the country.

According to a survey, if compared to the past ten years, in the year 2020, the activity in the service sector is improving. But this move also has created a fear bubble in the industry, as this is a similar situation to 2014/2015, where the equity market of China smashed after a debt-fueled rally.