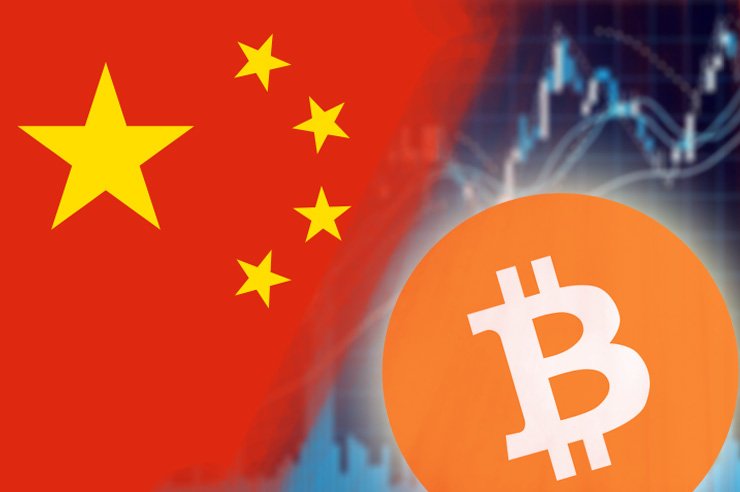 The special economic zone of Shenzhen has been chosen by the communist authorities of China to encourage the research and development of cryptocurrencies with a view to targeting its growth. China's special economic zone located in the province will now support research on digital currencies, as reported by a local newspaper. Beijing has been ambivalent with cryptocurrencies, where they had previously banned crypto exchanges from operating in the country. However, a new guideline for the development of the special economic zone includes the research and promotion of the country's virtual money and digital fiat currency, according to a report by state-run China Central Television (CCTV) on Sunday.

China has come a long way from banning the use of cryptography in its financial sector to launching its own digital currency issued by the Central Bank (CBDC). The incorporation of digital currency research is a clear indication that the adoption of cryptocurrencies is on the rise. Despite its tough stance against cryptocurrency, China's central bank has boosted the development of its DC/EP system. Mu Changchun, deputy director of the central bank's payment and settlement division, said at a forum in early August that China's planned digital fiat currency is "almost ready" for release after five years of research and development.