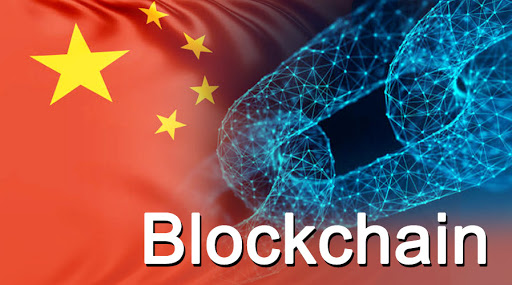 China’s Blockchain Development Way Ahead of Others

China has been leading the line for blockchain adoption and digital transformation and is making its way into both enterprise and banks and other industrial fields. Chairman of Minsheng Bank Hong Qi said :

“The full adoption of digital technologies such as blockchain is expected to accelerate the digital transformation and upgrade its agriculture, manufacturing, finance and other services in the next ten years.”

China’s Minsheng Bank is one of its kind commercial bank, owned for the most part by non-government enterprises. In China’s banking sector, it was one of the first banks to adopt blockchain technology., which it has already put to use in two key areas of financial aspects – forfeiture and letters of credit. China Minsheng Bank is also renowned for helping out the enterprises which lack the funds for further development.

Bankers in the country believe that the future belongs to the blockchain, and it would change the functioning of the financial system from its core. The impact would be overwhelming, and it would not just change the operations of the existing banking system, but also bring about a change in the relationships between members of the system and willing partners.

In December, it came into the public domain that the Bank of China, with the use of blockchain technology, gave out 20 billion yuan (2.8 billion) to small and average-sized firms.

China has taken a step further to launch its own developed blockchain-based smart city identification, with the help of three institutes, located in the city of Shijiazhuang in north China’s Hebei Province. In China’s tech capital, over 10 million blockchain-based invoices were successfully issued.

China’s development and hell-bent desire to leave everyone in the dust and reign supreme has made it leave the United States of America behind and has brought it on the brink of becoming a super-power. LongHash data reports suggest that out of the vast numbers of blockchain-driven firms in China,80 thousand firms have been legally enrolled, and almost 26k blockchain startups are now off and running in China.