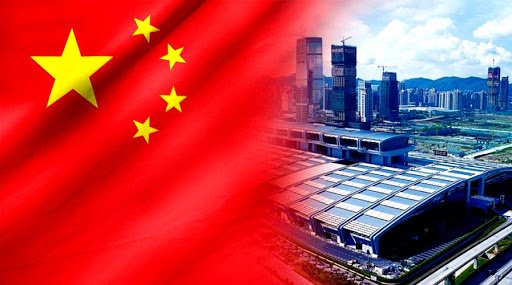 China’s initiatives on blockchain have raised the country’s dream of taking over the United States to become the next superpower soon. Complementing this report was the latest stats on several blockchain-driven firms in China. The latest LongHash data stated approximately 80k firms were legally enrolled in China, and more than 26k blockchain startups have been operating in the tech-centred country for quite some time now.

The coastal province of southeast China, Guangdong, had the most significant number of blockchain startups. It possessed about 22,636 companies that are enrolled and working. Surprisingly, the Guangdong provincial government has freshly begun a blockchain-based financing platform.

Yunnan was next in the list, with above 5,300 blockchain firms, followed by Guangxi which has over 5,000 registered and operating companies. Prominently, it was not until 2018, that the numbers of blockchain platforms started picking up pace in China.

The LongHash’s chart stated about 19,073 blockchain-based startups were started in the year 2018. In 2019, figures dropped to 14,013 despite the blockchain endorsement of the Chinese President’s Xi Jinping. Next year, over 700 blockchain-based companies have started operating.

Apart from this, Baidu, which is China’s Google-equivalent became the very first significant tech platforms to start its public beta blockchain network. The Internet giant of China rolled out Xuperchain, an open-network blockchain, in a bid allowing small and medium-sized startups to provide their decentralized apps. Alipay, Ant Financial of Alibaba, had earlier disclosed plans to reveal its consortium blockchain network around February 2020.

More lately, the blockchain research institute of the Center for Information and Industry Development [CID], which comes under the Ministry of Industry and Information Technology disclosed that there were 33,000 registered blockchain firms till December. Out of these, 23% of them were internet businesses with blockchain projects, 57% of the firms focused on blockchain, and the rest were financial institutions with blockchain business.