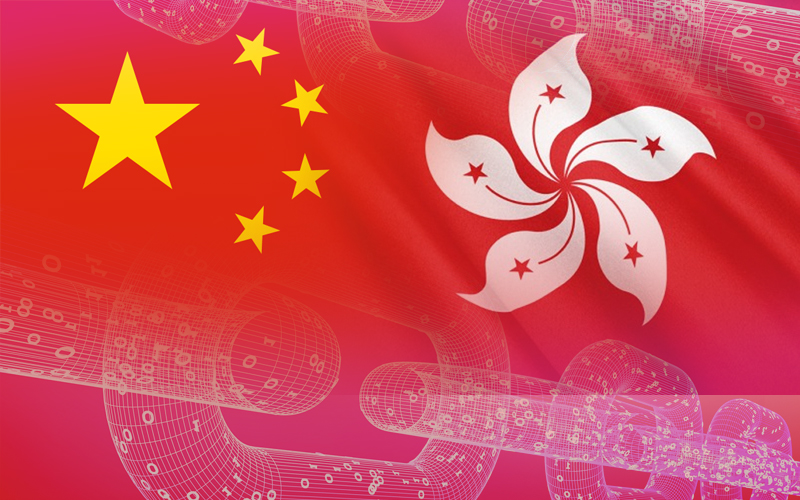 The Chinese authorities have been planning to change Hainan, a Southern Island province, into a free trade port, regarding this, a master plan has been released by them, reported Xinhua on June 01.

The trade port system would help the southern island in free trading, making investment and in cross-border capital flows.

The master plan presented by the authorities would help the government institutions in restoring its functions by using blockchain and other technologies.

The authorities have been hoping that with the help of new technology they could create a free trade port governance system which is comprehensive, scientific, standardized and effective.

The Chinese authorities have further mentioned that currently, they would be working on enhancing the blockchain-based application with intellectual property transactions, certifications and other aspects. And simultaneously, they would be examining the other models too, to find out a suitable one for free trade ports’ development.

In April 2018, the President of China Xi Jinping visited the Hainan Island and at that time only, he announced to develop the whole island into a pilot free trade zone.

In the year 2019, at the Business Leaders’ Advisory Council, the richest man of China, Jack Ma, while sharing his views stated that Hainan should aim at becoming an important player in digital-age international trade, by beating Hong Kong.

According to a report by South China Morning Post, the Business Leaders’ Advisory Council was created to advise the government regarding its Hainan plan.

The master plan for Hainan, by the Central Committee of the Communist Party of China and the State Council, states that by the year 2025 the government would establish the free trade port in the island and by the year 2035, it would be more matured.