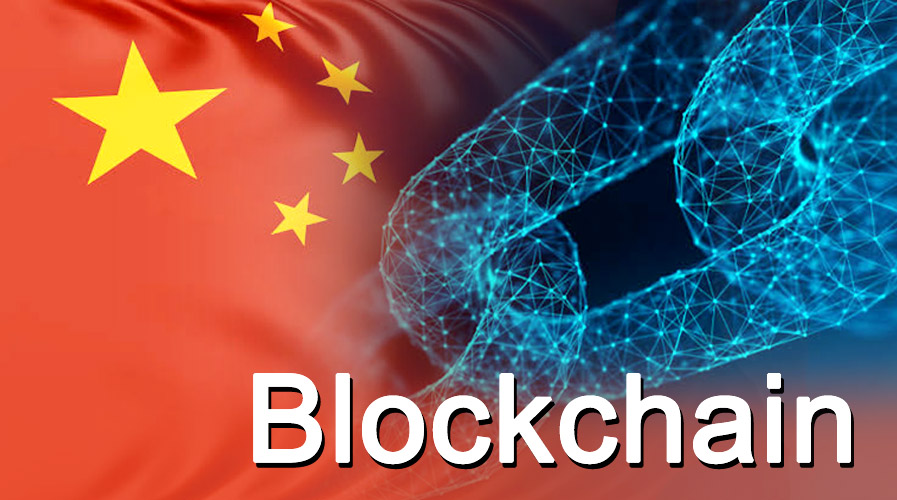 China’s blockchain spending could exceed $2 billion by the year 2023. This is according to a report by the official state-run publication Xinhua. The study claims that blockchain development in the country will experience an annual compound growth rate of 65.7% between 2018 to 2023.

Banking sector responsible for the bulk of blockchain spending in 2019

Xue Yue who is an IDC researcher claims in the report that recognising blockchain adoption officially in the country; will generate growth of spending in the sector. Earlier this year, another blockchain report provided that spending for blockchain solutions in the Asia/Pacific region could hit $2.4 billion by 2022.

Xinhua initially released a positive forecast for blockchain growth in the next four years. Later on, in Nov 11, the publication released yet another industry-focused article that exposed millions of Chinese citizens to Bitcoin.

In the article, the publication claims that Bitcoin is the first successful application of blockchain technology. Several online commentators claimed noted that it was the only time the Chinese government had given bitcoin positive exposure.

Furthermore, Recent Xinhua reports follow ahead of a new wave of crypto-blockchain interest in China.  The interest seems to have been triggered by the Chinese President’s clarion call to embrace blockchain innovation.

Nevertheless, several government-led agencies are reiterating the popular  ‘blockchain not bitcoin’ narrative; despite plans to stop considering Bitcoin illegal.  In fact, the Chinese online retail giant, Alibaba launched multiple tests for its enterprise blockchain platform. During the last month’s speech,  China’s President Xi Jinping declared blockchain a significant breakthrough in the history of technology.  Meanwhile, the president in a bid to push towards financial and technology innovation in China promised that his government would support blockchain development, research, and standardization.