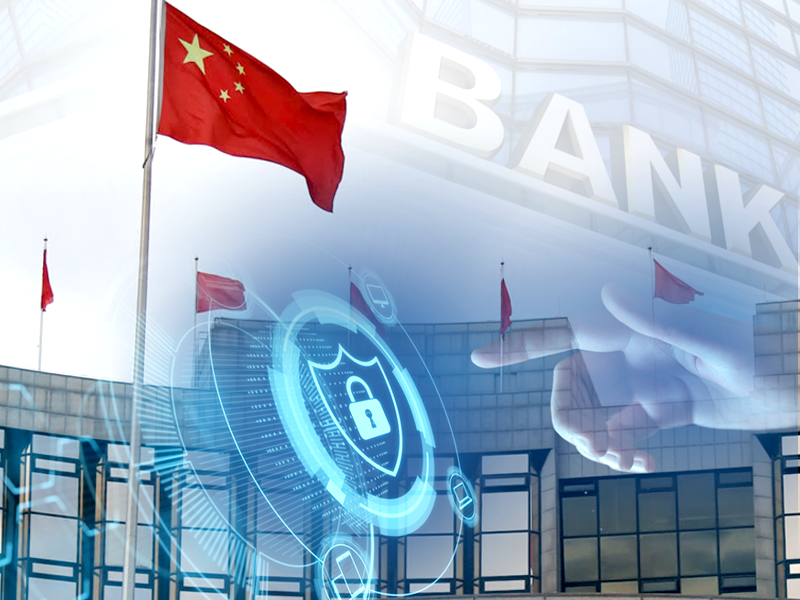 Trials for the central based digital currency (CBDC) has been going on since very long in China before launching it completely. Now the Chinese state banks have started the testing of their digital wallet app for CBDC.

It has been reported that the employees of these Chinese state commercial banks have started testing the app. This app will be particularly used for making payments and transferring money. It is quite clear that this trial is going on for CBDC as it’s official launch is quite close.

As said earlier that China has been doing different tests for launching its digital currency, back in April, a mobile app was also launched for the CBDC trials. Some screenshots of this initial mobile app were leaked which revealed information regarding the app.

In those screenshots, it was revealed that the digital Yuan app might also have an offline mode. With this offline mode, it is expected that the users will be able to make transfers using CBDC even without an internet connection. Some people have also revealed that such offline transfers might be made possible by touching the phones of both sender and the receiver.

Such promotions will simply make people very well aware of all the developments and efforts that they are making regarding CBDC. The testing of the digital wallet app and speeding up the process of launching digital currency will also be announced during this promotion. It has been seen that other countries are also going through the process of launching their digital currencies as well.