Chirp, A Decentralized Social Network, Aims To assist Users In Monetizing Their Content 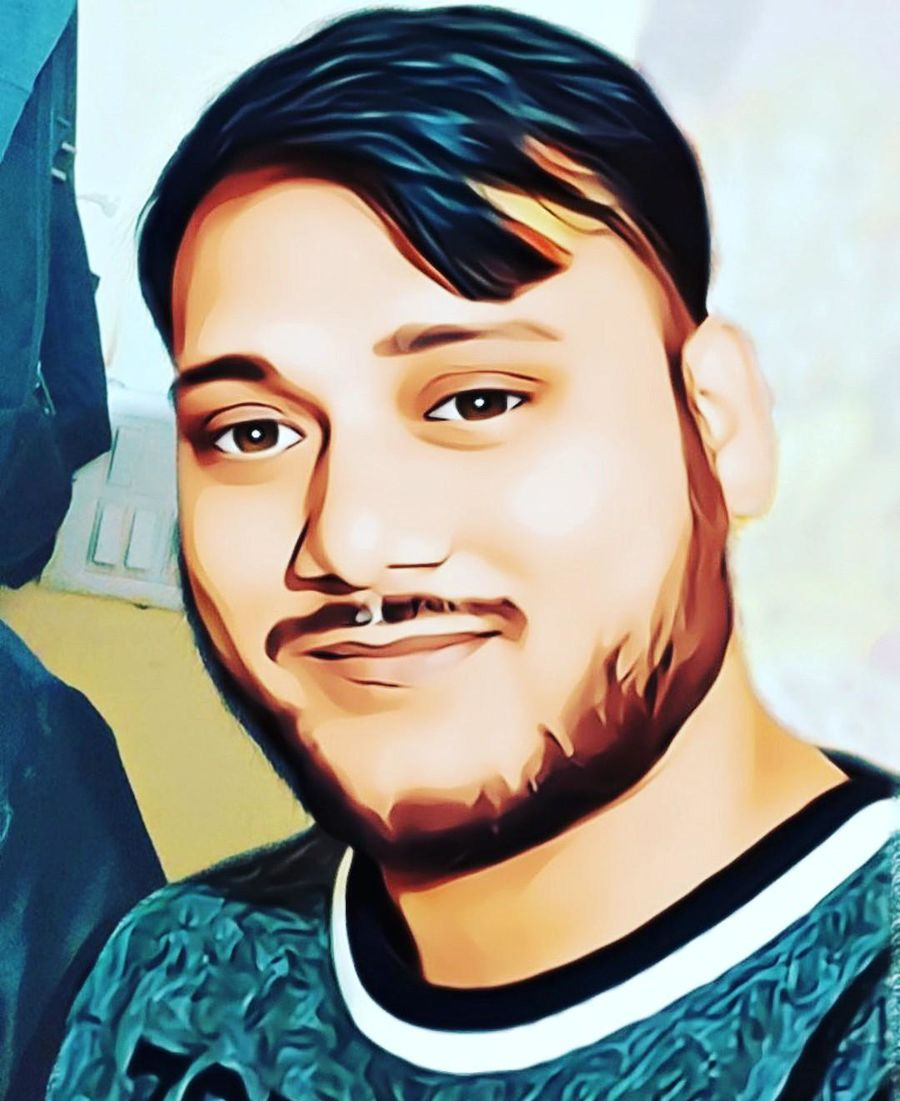 Social media is one of the great technological marvels of the Internet era. Social media platforms are effective communication tools that have helped in dismantling borders and forming a global community. The impact of social networks on businesses and the world cannot be overstated; thanks to social media, everyone now has a voice.

According to Statista, there are 3.6 billion social media users worldwide, with a projected increase to 4.41 billion by 2025. These statistics demonstrate that social media is a powerful medium with a significant impact on our daily lives.`

Despite its enormous influence, social media is fundamentally broken and requires a total revamp. Today's social media platforms are built around their users; their business models revolve around the data and content generated by the users. The monetization of users' content and data has made these social media platforms a lot of money, with no profit sharing with the "original" owners of the content. In this article, we will be reviewing Chirp, a decentralized social network built on Telos blockchain, aiming to help users derive value from content creation.

Chirp is a "user-centric" decentralized social media platform on the Telos network that rewards users for creating content about cryptocurrency and other blockchain products. The chirp social network implemented a system in which users receive direct monetary benefits for sharing crypto content. Chirp's goal is to promote the creation and sharing of content by real people, not bots, to increase transparency in the social network model. There are no invisible interests on the platform, and every stakeholder is treated equally. The Chirp model improves the current social network model's interactiveness and fun user experience by incentivizing users to create and interact with content.

Chirp has developed a system in which each stakeholder on the platform adds value and earns incentives. A user requires 0.03 TLOS to post on the Chirp platform. When someone likes their post, the user is rewarded with 0.01 TLOS. As a peer-to-peer microtransaction network, whenever a user likes another user's post, TLOS tokens are transferred from the person who liked the post to the user whose post was liked. It's also worth noting that there's no KYC on the chirp platform.

As a truly decentralized platform, Chirp social network does not discriminate based on country of origin or other personal details; everyone on the platform is treated equally. An email address and a valid phone number are required for a user to begin making friends and earning cryptocurrency. Users on the platform can also spend TLOS to pin their posts to increase their views and earnings.

The chirp network chose Telos blockchain to take advantage of its speed and scalability. The Telos Blockchain's transaction speed is 30 times faster than Ethereum, the world's most popular blockchain. Only a few blockchains can compete with Telos in terms of speed and scalability. To provide a seamless and fun user experience, a social network must be fast and highly scalable, which is why Chirp is leveraging the telos blockchain.

The chirp platform's existence depends on transparency and content monetization; the telos blockchain assists the platform in achieving this through the transparency blockchain provides and the fact that it has low transaction costs. Telos is another blockchain that supports Chirp's full decentralization vision for its users by providing a platform governance structure that prioritizes the users.

Social media is evolving from a "platform-centric" platform to a "user-centric" platform. The rise of decentralized technology has aided in developing a reliable and transparent process in which users can directly benefit from the content they've created. In the midst of this, it is critical to use a suitable blockchain, one that meets all of the requirements for a fully decentralized social network.

Chirp is a social platform that helps users derive value from the content they create and interact with, by utilizing the fast and scalable Telos network.

#In this article#we will be reviewing Chirp#a decentralized social network built on Telos blockchain#aiming to help users derive value from content creation.