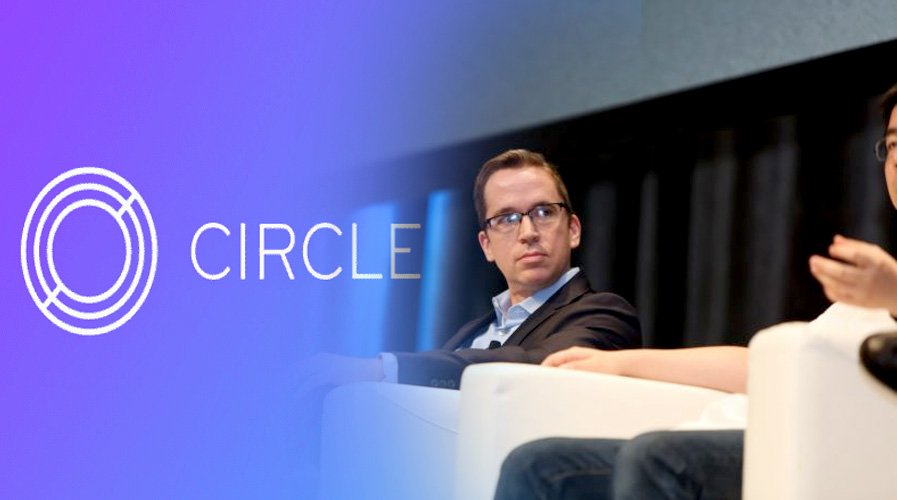 In the latest series of crypto stalwarts resigning from their designations, the Circle co-founder has left his post. Sean Neville, the co-CEO of the firm, will leave his position in the company at the end of this month. He cited the reason for his resignation in a company email. Neville mentioned in the mail that he felt it was an appropriate time for the company to move on from him.

Operating As An Independent Director

The Circle co-founder cleared that he would continue in the capacity of an independent director. He will carry on with his role in the firm’s joint venture with CENTRE. It is essential to note that the project issues stable coins called USDC. Neville said that he would propel the company forward through CENTRE and explore alternative avenues to tackle the challenges in economics, infrastructure, product design, and regulatory policy. He also demonstrated sheer optimism about the company’s abilities to devise and execute things that could enhance the collective future. Thus, it suggests that the CEO isn’t leaving on a bitter note.

Poloniex’s Sale Could Be A Trigger

The company mail said that it was the right time to bring about a change in leadership. According to Neville, the company’s recent sale of Poloniex led him to believe that the time for transition was ripe. However, the mail failed to attribute any specific reason for his exit. Circle acquired Poloniex in 2018 for about $400 million. But the firm sold it eighteen months later in October 2019. Many anonymous members of the Circle staff said that Justin Sun headed the Asian investment group that took over Poloniex. Justin Sun is the founder of Tron and CEO of BitTorrent.

Sean Neville co-founded Circle with Jeremy Allaire in 2014. It was a payment firm until it obtained a Bitlicense from the New York Department of Financial Services. The Circle became the first firm to receive such a regulatory nod from authorities. With the Circle co-founder leaving his position, it brings down curtains on an illustrious career. Hence, the company might be on its way to find new leadership.