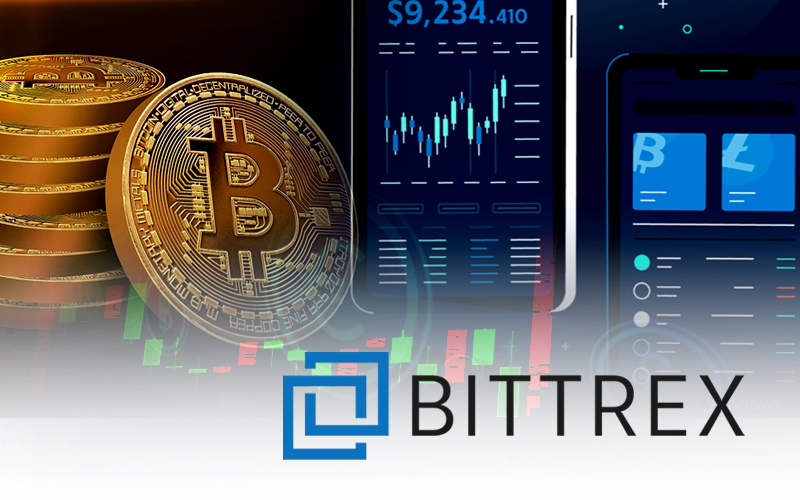 Class-Action Lawsuit Against Bittrex And Poloniex For Crypto Manipulation

The plaintiffs, who have registered a class-action lawsuit against Bitfinex and Tether for motivating 2017 bull run through the market manipulation, recently have requested the court to issue summon against Bittrex and Poloniex exchanges.

Tether Drive Up Price Of Crypto During Bull Run

The first lawsuit filed in October 2019, claimed that Bitfinex along with its sister company Tether increased the USDT supply in the year 2017, and that time the stablecoin of Tether did not have the proper backing of US dollar. During the bull run, the Tether wanted to drive up the price of its stablecoin.

The investors who had purchased the USDT in the year 2017, registered the lawsuit against the companies.

The prosecutors have asked the Court to grant a reasonable suit cost, pre and pro judgement interest and the fees of the attorney.

According to the lawsuit, the USDT issued by Tether to itself did not have the support of the US Dollar. The complaint further stated that the Bittrex and Poloniex, the altcoin-focused exchanges, were also the part of this scheme.

It added, “With the willing assistance of Bittrex, Inc. (“Bittrex”) and Poloniex LLC (“Poloniex”), two other crypto-exchanges, Bitfinex and Tether used fraudulently issued USDT to make strategically timed, massive purchases of crypto commodities just when the price of those commodities were falling”.

One Of The Plaintiffs Still Trading USDT

The lawsuit registered by plaintiffs notified that the exchanges were working closely with the Tether and embrace its guarantee regarding USDT, which states that one US dollar supports a USDT.

The complaint further asserted that because of their USDT listing the companies quickly become the part of the largest exchange industry.

Pinchas Goldshtein is a resident of Miami, Florida. He is one of the five complainants who have stated that Tether manipulation has been overflowing across the crypto market, but recently, it has been found that Goldshtein is still trading USDT.

The suit notified that earlier, Goldshtein purchased 629 Bitcoin futures contracts and because that, he suffered an economic loss.