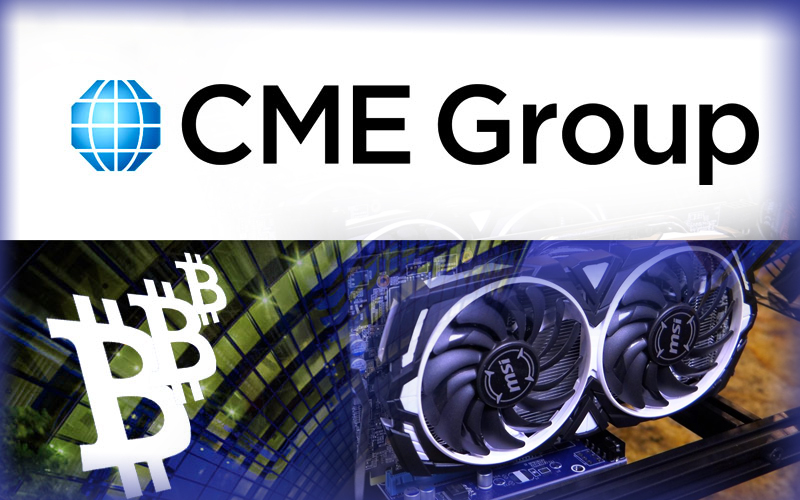 CME Group Urged to Start Mining Bitcoin by Board of Director

The cryptocurrency world keeps springing up surprises. An unlikely candidate is now getting into the mix as Dante Federeighi, CME groups board of director, wants them to start mining bitcoin.

Derivatives market place and bitcoin mining is one thing that you don’t see in the same sentence every day. After all, it’s China which leads the line by owning the majority of hash power at 65%.

It appears as a classic case of not falling behind. It’s obvious that China has enormous access to cheap power and mining expertise. However, CME directors refuse to budge and look positively towards the bitcoin mining venture. He also carries a history of investing in the energy industry.

Federighi, the co-founder of Fortezza Forza RMC fund, wrote an open letter to the shareholders filed with the SEC, outlining his vision for CME’s growth.

He highlighted the advantages that come with it by citing mining bitcoin would lead to an increase in revenue for them too.

He suggests to them how Blackrock, one of their primary investors are shifting towards a platform which creates value for all involved. He believes CME should follow a similar pattern in order to leapfrog in this trend. He suggests this can be done by investing and building up solar/wind/hydro plants to power their worldwide operations and then the energy that is left should be utilized in bitcoin mining.

He believes that the CME Groups investment in energy plants could pay dividends, and all the stakeholders can benefit. The director argues that while this is a different field for the company and they’re not habitual to it, it is worth giving it a while. He went on to say

“While this seems outside of our core competencies, I’d argue this is our business: we, like the miners, match and clear trades. We’d immediately converted any newly minted crypto into fiat. The net-net is another new revenue stream for shareholders; deep knowledge in new technologies changing the global exchange landscape for the CME; and increased allocation to ESG-focused businesses by investors. That’s a win-win-win.”