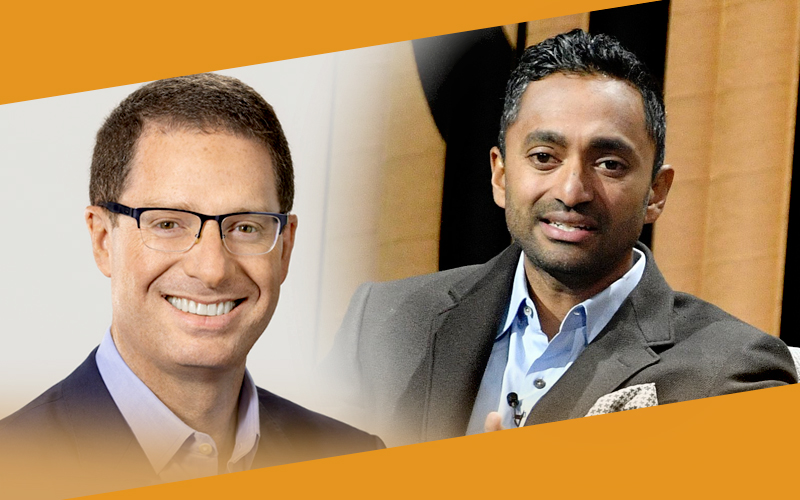 On July 08, Coinbase published a blog stating that Grewal’s involvement in the crypto exchange would help in opening the way for the next phase of crypto awareness and its adoption.

Vision Of An Open Financial System

The crypto exchange further notified that the former Deputy General Counsel for Facebook would now serve as the new Chief Legal Officer of the Coinbase.

The San Fransisco-based crypto exchange also revealed that after collaborating with financial services regulators, it not only created new products and services but also released them in the market.

While talking about his appoint in Coinbase, Grewal said that when he got to know about the vision of an open financial system for the world. Grewal realized the entire team of the crypto exchange is so much involved in it and are trying to make that vision a reality. The former US magistrate judge in California was influenced with it and decided to join the Coinbase.

It is to be noted that during his five-year tenure as Judge, Grewal supervised over thousands of cases and played an important role in two of the legal cases on technology. While working for Facebook, Grewal created his own legal team of more than 200 people, who use to supervise the regulatory affairs, disputes and commercial issues, along with him.

Brian P. Brooks, the former Chief Legal Counsel at Coinbase, served for two years and left the exchange just two months ago. Currently, Brooks is working with the US office of the Comptroller of the Currency and serving as the head of OCC.

In March 2020, Brooks left Coinbase to occupy the second-highest position in OCC which earlier was occupied by Joseph Otting.

For quite a long time, Otting and Brooks have worked together at OneWest Bank in California.

After Brook left the San Fransisco-based crypto exchange, a lawsuit was filed against its data plumber Plaid, and now assumptions are being made that Grewal’s appointment is influenced by that case.

According to the prosecutors, the Plaid collected and monetized all the financial transactions of exchange’s users.