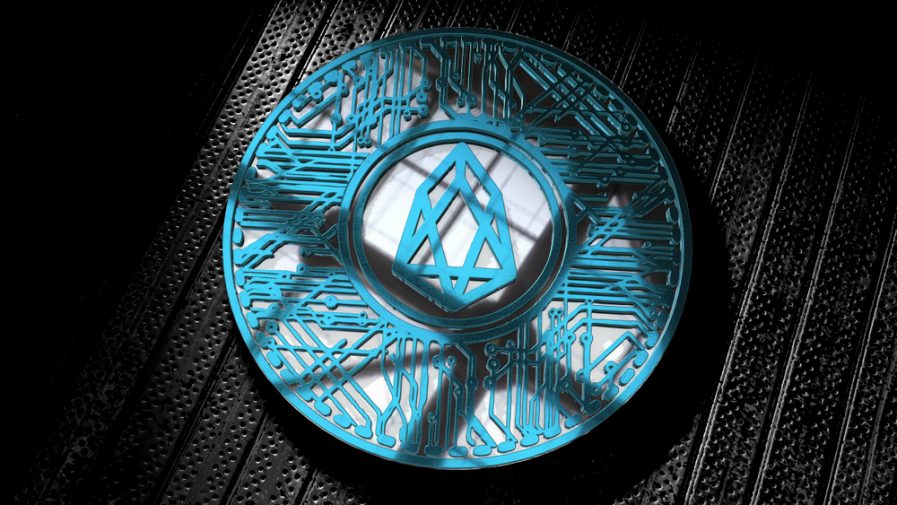 Coinbase’s automated blockchain engine has been facing network issues with EOS. As per the latest reports, the engine has halted (around 00.00 hours UTC on 22nd February) send and receive operations until the investigation ends.

The EOS network is currently experiencing degraded performance levels. EOS sends have been temporarily disabled and receives may be delayed. Buys and sells of EOS within Coinbase are functioning normally. We’ll keep you posted as service returns to normal. https://t.co/p91KykCnsE

A similar warning related to degraded performance was notified on 19th February.

Degradation of performance on EOS blockchain is not a new concept for Coinbase Exchange as earlier also the network slowed down due to congestion. But this time many users reported that slow processing might be due to lack of enough CPU power of Coinbase needed for the transaction processing for the blockchain network.

EOS is a cryptocurrency which charges no fees to send or receive its token but requires to use resources like RAM, CPU and bandwidth of the network, was added on Coinbase in May 2019.

Some of the users on Reddit doubted that it might be an attack to jam the network or the possible reason can be a shortage of stakers/bakers or validators on blockchain who validates the transactions.

The recent chart of data showed the dipped prices of CPU and RAM along with a decrease in staking volumes on EOS, which may be evidence for the lack of satisfying performance.

EOS.io network has only 21 nodes which considerably sacrifices scalability on the decentralised network. According to a recent report from Binance, only 5 of of the original 21 block producers are currently active and producing blocks. This has resulted in the decline of daily active address owing to network congestion.

Despite the network performance, the market of crypto exchanges is not affected by majorly. Nonetheless, the issue in the network seems to have adverse effects on the price of the cryptocurrency. The price of EOS has also been affected as it has been on a downtrend registering a fall of over 8% recently.