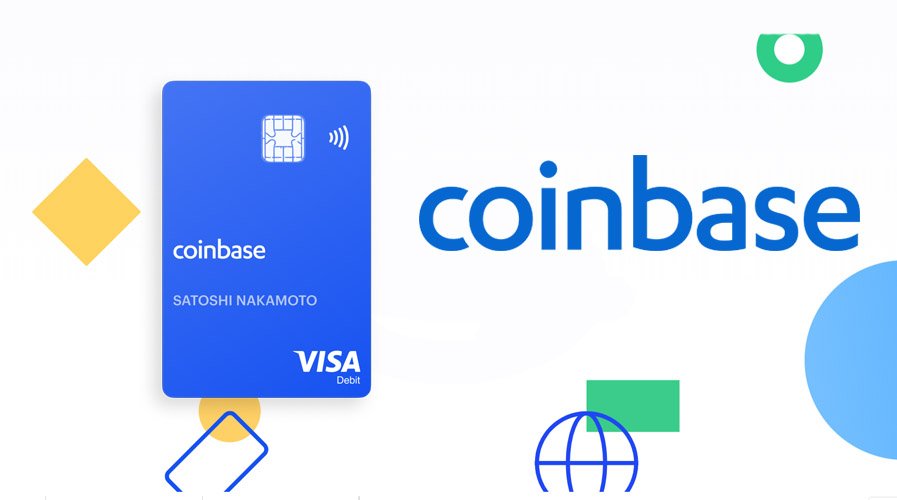 On thursday, Coinbase added support for five more cryptocurrencies which include:BAT, REP, XLM, XRP and ZRX. In particular, this will bring the number of supported cryptocurrencies to nine.The original cryptoassets include BTC, ETH, BCH and LTC.  Head of Marketing at Coinbase UK,  JD Millwood, in a statement noted:

“Since launching earlier this year, Coinbase Card has helped tens of thousands of users spend their crypto as easily as the money in their bank accounts. With Christmas approaching, the demand for Coinbase Card will be will higher than ever.”

Notably, Coinbase card debuted on April this year in the United Kingdom. The card has steadily expanded to other europ[ean nations overtime. Importantly, according to the announcement by the company, Coinbase card is now available in ten more countries. These countries are Bulgaria, Croatia, Denmark, Hungary, Iceland, Liechtenstein, Norway, Poland, Romania and Sweden.

Ideally, with the new European additions, the card is now available to all the member countries of the European Union, excluding Iceland.

Moreover, the card allows Coinbase users to spend the crypto in their coinbase accounts to make purchases. However, in order to complete a purchase, coinbase converts the users crypto into fiat for a fee. It supports contactless, chip and PIN payments, and allows you to withdraw cash from ATMs. Its has an accompanying app; available on iOS and Android. The app lets you choose your spending wallet and has features like spending summaries, instant receipts and notifications.

Additionally, cryptocurrency debit cards have seen significant growth in 2019. Back in June 2019, the Litecoin Foundation announced  plans to launch a physical crypto debit card in partnership with Bibox Exchange and blockchain firm Ternio. Additionally, during the same June, Crypterium, a crypto payment firm led by former Visa exec Steven Parker; reported that it shipped about 4,000 cryptocurrency debit cards in the week following the launch of its card.