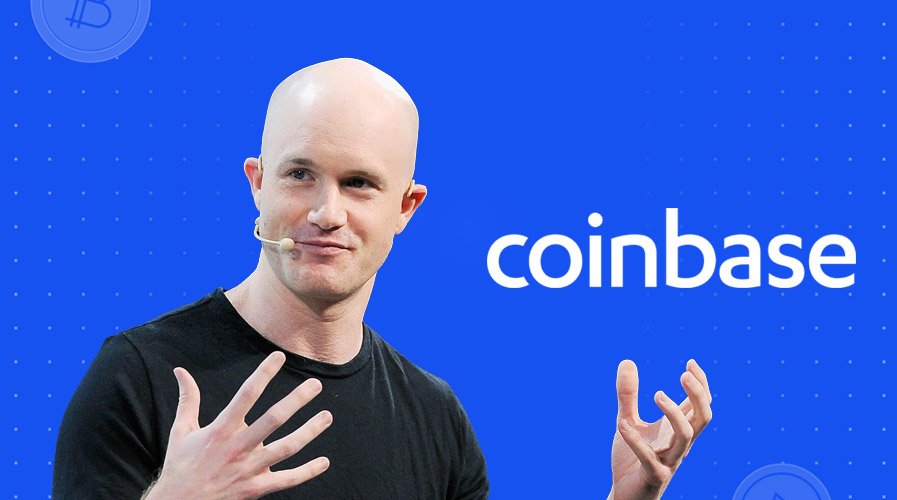 Coinbase CEO Brian Armstrong evidently has big expectations from Cryptocurrency in the coming decade. He made his predictions which reflects his bold hopes.

He believes that we would get to witness a more scalable blockchain in terms of layer two solutions with privacy features and the number of users would grow to around 1 Billion.

By scalability, he means a launch of new applications which would proliferate, and as for the privacy department, he believes it’d be one major chain in the 2020s. He also affirms that a privacy coin will enter the mainstream market.

While some will gain massively, the onus would be on consolidation too. Coinbase Ceo also said:

“We will see a consolidation of chains (in developer mindshare, user base, and market cap) in the decade to come.”

It suggests that the progressive one will definitely thrive and gain peculiarly well, but those that don’t will show consolidation and could form into M&A. Coinbase CEO predicts growth in token numbers, but chain numbers will go down. HE also believes that crypto startups would be like the internet ones and would bring global communities and market places together which the traditional startups failed to do so.

Adoption wise, he believes the emerging markets which struggle with high inflation rates and large remittance markets would turn to Cryptocurrency. To quote him-

READ  What Will Happen to the Investors Who Bought Bitcoin at Its All-Time Highs?

Crypto would have half of the world’s billionaire’s

As the crypto-economy continues its growth, it will shift the needle on global economic freedom. Coinbase CEO expects half the world’s billionaires to be from the crypto space.