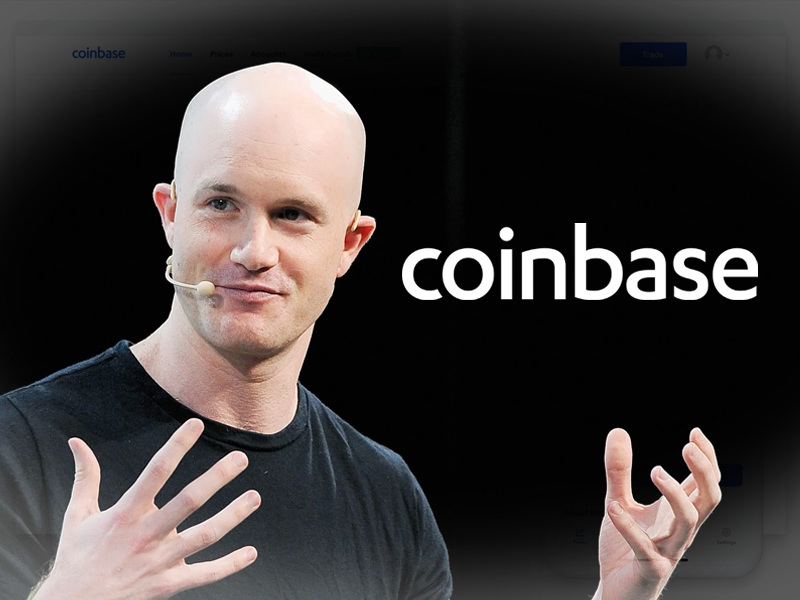 Coinbase Did Not List Monero XMR, Regulators Have Issue With Privacy-Coin

The CEO of Coinbase, Brian Armstrong, recently said that the San Fransisco-based crypto exchange would not list any of the privacy tokens like Monero (XMR) on its platform because the US regulators are uncomfortable with it.

On July 24, Armstrong appeared in Peter McCormack’s ‘What Bitcoin Did’ podcast episode and stated that he would be using a moderate technique so that the Coinbase clears its test of time. He further stated that for the US regulators, privacy-tokens are unproven grounds. Armstrong added that though the government regulators had not proclaimed anything, they have a mixed reaction towards Monero and other coins, therefore, presently, Coinbase has decided to not list those tokens on its platform.

Coinbase CEO Did Not Have Problem With Monero

McCormack, the host of the podcast, referred Monero as the ‘most credible privacy coin’ and to this Armstrong stated that presently, the privacy coins are not much acceptable in the market, so the day privacy coins become more accepted, Coinbase would start thinking of listing them.

Armstrong further stated, “I think with enough time and education, people will get comfortable enough with it. Privacy coins will become more mainstream over time I hope, and maybe more privacy solutions on Bitcoin too.”

Although most of the hackers involved in a scam accept ransom in Bitcoins, some of the darknet users ask the victims to pay them in XMR.

A report published on July 20, stated that a hacker in Argentina compromised the data of the country’s largest telecommunication company and demanded them to pay $7.5 million in XMR.

According to the CoinMarketCap report, presently, XMR is the 16th-largest crypto in the world and has a market capitalization of around $1.27 billion. Since September 2019, the token has been listed on Binance and Kraken.

It is to be noted that as the year 2020, started Bithumb, the South Korean crypto exchange and Huobi, the exchange based in Singapore announced that they would remove Monero from their platform because it was being used in much criminal activity.