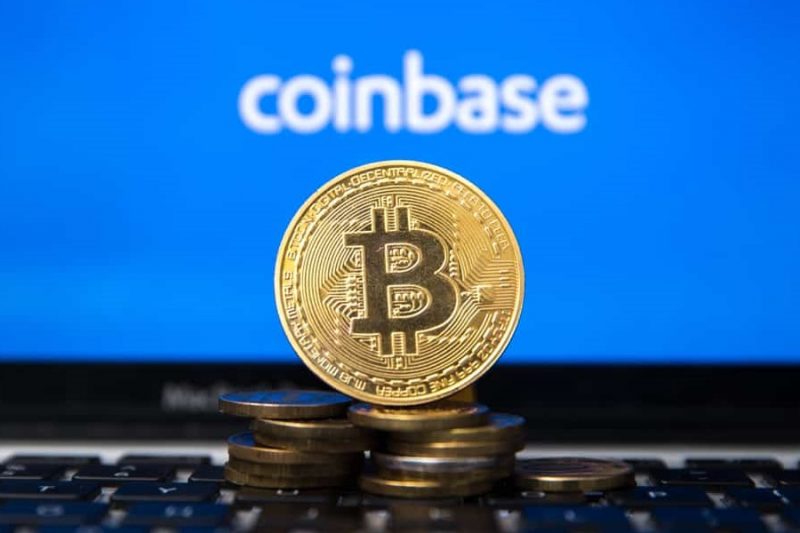 San Fransisco-based crypto exchange Coinbase wallet has announced its integration with the Unstoppable Domains to introduce a new feature .crypto blockchain domains on its platform.

In its announcement, the exchange stated that the new feature would allow its users to process the payment by using the domain into the send field.

In June 2020, one of the major crypto exchanges Houbi also linked itself with the same kind of feature and before that, Binance-backed self-custody wallet, Trust Wallet, had lent its support to the .crypto domains.

The Co-founder of Unstoppable Domains, Brad Kam, recently has said,

“By supporting blockchain domains, Coinbase is single-handedly moving this market into the crypto mainstream. Blockchain domains will be a standard that all crypto wallets use in the near future.”

According to a report, the .crypto domains present in the collectibles sections of the application would also receive custody support from the Coinbase wallet.

It is to be noted that on July 23, the Gemini exchange had also introduced the same kind of custody support for the .crypto domains.

The largest crypto exchange in the US has further notified that the domains can be managed through its decentralized application browsers. After registering themselves on the domain, the users would have to link their Coinbase wallets with the Unstoppable domain which is already present in the DApp browser. After that, the users can easily and instantly process their transactions to a domain.

In recent times, many of the domain names providers have introduced blockchain technology on their platform.

A few weeks ago, Verisign, one of the major domain registries, obtained the blockchain patent and transformed its traditional domain into a blockchain user address. This way the users are now able to interact with other people who are part of the same network.

The .crypto was introduced by Unstoppable DOmains in the year 2019, and since then, it has registered over 200,000 domains.