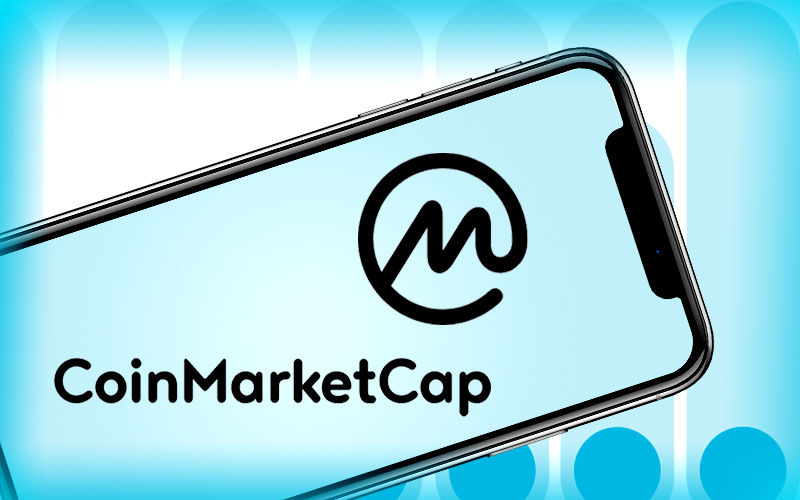 CoinMarketCap, a huge crypto data aggregator has recently introduced new metrics which will be there to combat fake volume and reduce their impact on the data of the platform. This new metric by the platform is known as Confidence metric and was introduced on May 29. It has been revealed that these new metrics will use the machine-learning algorithm which will be used to examine all the data of CoinMarketCap. This will also ascertain whether the volumes which are reported by different exchanges are inflated or not. If inflated, then to what extent. By introducing all these changes, the platform is surrounded around several controversies concerning that it has benefited Binance with all these changes. Binance, on the other hand, has also received huge criticism regarding the same.

Not only new metrics but CoinMarketCap has also introduced a completely new ranking system which will be there for market pairings. Along with this, it will also replace the current volume metric across the platform. The platform will be using a single algorithm method which will include the Web Traffic Factor, Liquidity Store and volume of pairing.

Recently, CoinMarketCap has also removed its metric of adjusted volume through which it excluded all the volumes which are generated by different pairings. According to the blog posted by the platform, the users were quite confused about the nature of pairing.

Earlier this month, CoinMarketCap introduced a ‘web traffic factor’ which is there to analyse the activities of the users on exchanges. However, Binance the new parent company of the platform has received huge criticism for introducing the web traffic metrics. Previously, this kind of metric was also criticized and rejected by CoinMarketCap as well. By the starting of this month, the firm has also introduced an improved liquidity score for various crypto exchanges.