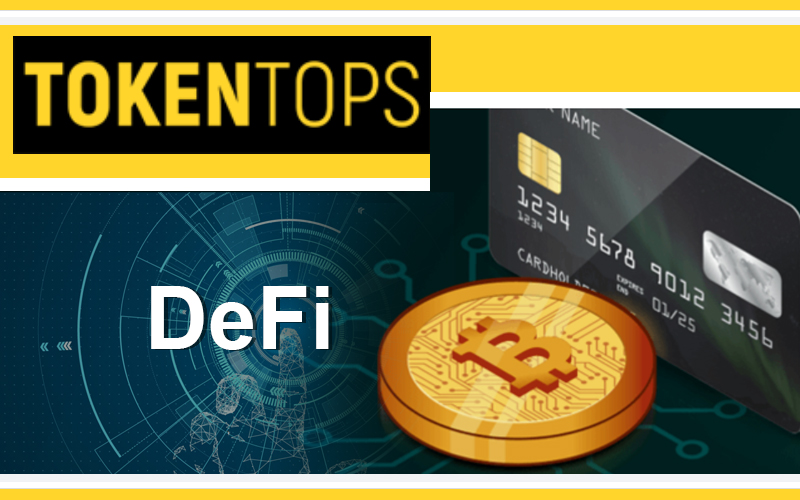 COMP, a new token of Compound has recently emerged as the top DeFi token as per the market capitalization on just one single day of trade. It has been reported that Compound’s COMP has now left MKR token by MakerDAO behind. This is because the token saw an increase of more than 60 percent in just a few hours. The market cap of COMP is $740 million which is 35% more than MKR whose market cap is $547.1 million. This data related to the market cap of both these tokens have been released by DeFiMarketCap.io which is a decentralized market data aggregator. After this recent update, COMP is ranked 20th among all the crypto assets as per the CoinMarketCap.

The firm started distributing the token from Monday i.e. June 15 and in such a short time it became the second-largest DeFi protocol. In just one day, there has been an increase of 48% in locked funds as it reached $176.6 million. As far as MakerDAO is considered, it has a total $488.9 million in the locked funds which means 46.6% of overall funds which have been invested in DeFi. It has been seen that due to the listing of Compound’s COMP, the combined market capitalization of DeFi tokens has been pushed to $3.2 billion within a week. It has been seen that for the first time that DeFi tokens are able to represent more than 1% of the total market cap of the crypto assets.

Kain Warick, the founder of Synthetix has commented on the launch of Compound’s COMP and somewhere underestimated it. According to him, the launch of COMP has been quite successful for the firm but governance is not enough and there is a need for some value capture as well. However, he has also praised this launch and predicted that it might reach the top of DeFi’s ranking.