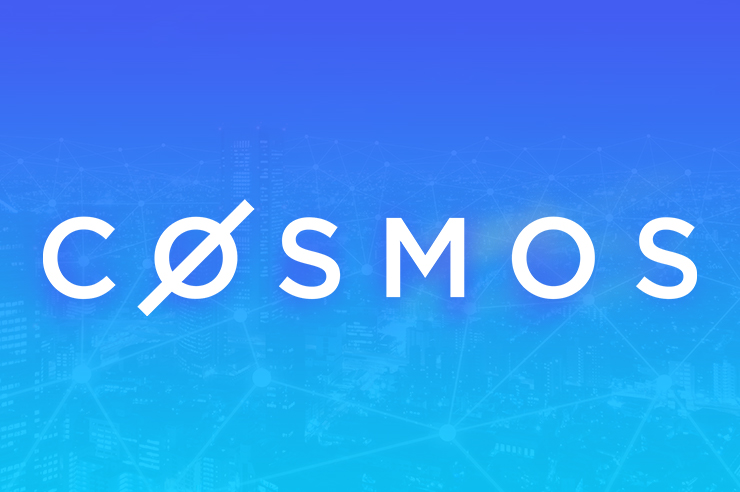 Cosmos Blockchain Director Resigns, But Will Still Work On Project

Zaki Manian, the veteran blockchain developer, has resigned from the post of Director at Tendermint, a few weeks ago. At Tendermint, Manian used to head all the projects and developments related to Cosmos Blockchain. However, Manian has mentioned that after resignation also, he would still be working on Cosmos.

According to the reports, on February 03, 2020, while accusing the founder of Tendermint, Jae Kwon, Manian tweeted, “Over the last 6 months, Jae [Jae Kwon, founder and CEO of Tendermint] has obsessively focused on Virgo while neglecting and under-resourcing IBC [Inter-Blockchain Communication].”

I’m going to call this statement what it is, a huge lie.https://t.co/EYHtiwxBmr

What Jae is doing isn’t decentralization, it’s a transparent attempt to evade responsibility for Jae’s neglect and negligence to the Cosmos project.

Recently, during an interview with decrypt, Manian stated that he earlier had warned Kwon to resign from the role of CEO otherwise, he would quit the projects and take a bulk of engineering team with him.  Manian in his interview stated that after his resignation as Director, many people from the company have been claiming that the tussle between him (Manian) and Kwon is just for power.

While clarifying his decision, Manian said that he was not comfortable with Kwon’s arrangement and he even did not see a way in it, therefore, he decided to leave the job.  When Kwon was contacted to comment on the issue, he denied doing so.

According to the reports, there were many developers, who supported Manian and have stepped down from the project, but neither the Cosmos Blockchain developer himself nor any other person had disclosed the numbers.

Presently, in the crypto industry, Cosmos is famous as the Internet of Blockchain. The market cap of its token ATOM is around $814 million. Being an interoperability network it (Cosmos) helped to facilitate transactions between different blockchains.

It was reported that earlier, Kwon has been planning to stop the Cosmos Project and start a new one named Virgo. Later while denying the report, Kwon said that he just was planning to step down from the role of CEO and decentralize Tendermint.