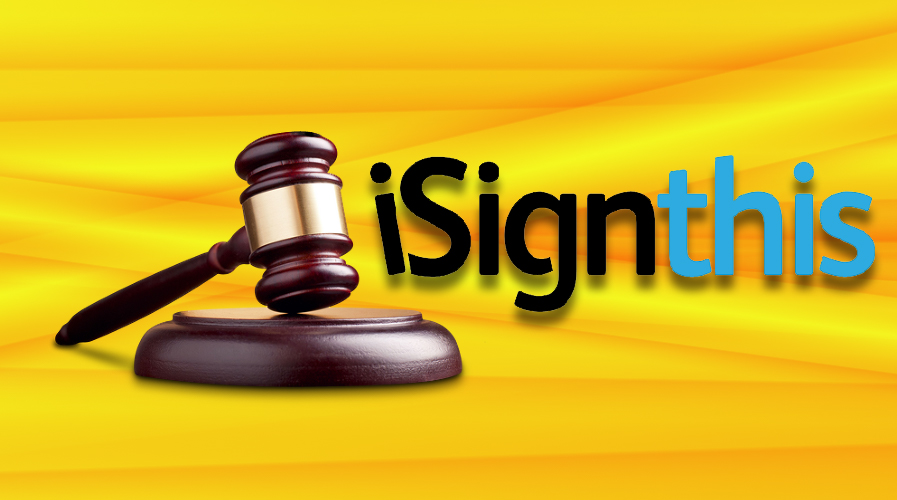 A court has found that an online trading platform from Australia that was a client of iSignthis, a suspicious ASX-listed group, attracted investors via false online ads, which advertised that celebrities encouraged bitcoin trading products, and in doing so behaved in an unscrupulous manner.

According to a report, OT Markets, together with two trading groups OziFin and AGM Markets, was engaged in questionable systemic conduct by operating an unlicensed trading scheme that attracted $30 million from Australian investors.

It became a recent regulatory action which involved iSignthis’ user. The shares of iSignthis were halted since October amidst an inquiry by the ASX into its revelations and the quality of its users.

To attract new investors, OT Markets issued an online advertisement for Bitcoin Trader, a crypto exchange platform which traded on the call of Shark Tank, an American business TV series.

The headline of the advertisement was displayed as ‘the largest deal in the history of Shark Tank, that could make anyone wealthy within seven days’.

However, the scheme was not able to make anyone rich within seven days, and OT Markets didn’t sell any product of Bitcoin Trader. Instead, OT Markets started selling binary options which were a risky financial product that allowed individuals to perform short-term bets on the cost of shares, commodities and currencies.

Several Australian customers were exploded with high-pressure sales tactics once they were lured in by the Shark Tank-style ad and another such lucrative advertisement. These also included numerous Skype calls from trading mentors from the Philippines, Israel and Cyprus, inspiring investors to provide funds.

Judgment From The Federal Court

Last week, the Federal Court found that OziFin, OT Markets and AGM Markets operated online trading schemes that were illicit and seemed not reasonable towards the investors.

In addition to these aggressive sales tactics, buyers were given promises by agents of the organisations, including promises like no one could touch their money, and they could withdraw their money any time they desired.

However, Justice Jonathan Beach cited in his judgment that Ozifin and OT set ridiculous restrictions on several investors trying to withdraw funds from their trading accounts. This involved insisting users do a specific number of trades before getting access to their funds.