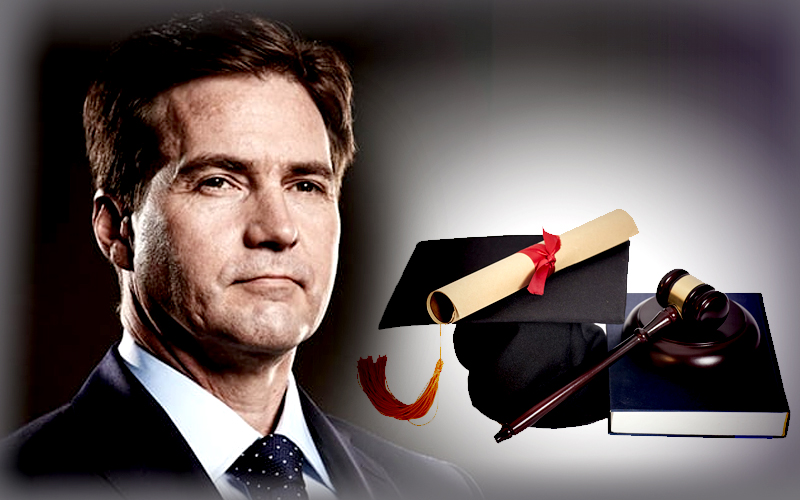 A pseudonymous writer of a Medium Post, PaintedFrog, on April 09, 2020, in its blog post stated that Craig Wright, who claims to be the writer of Bitcoin’s whitepaper, may not have even written is own dissertation for the law degree.

Wright wrote his dissertation in the year 2008, for his LLM which he was persuing from International Commercial Law for Northumbria University. The title of his paper was “The Impact of Internet Intermediary Liability. But, according to the Medium Post writer, Wright has copied most of the matter for his dissertation from Hillary E. Pearson’s paper, which was published in the year 1996 with a title, “Liability of Internet Service Providers”.

Regarding the plagiarism, Wright in the year 2011, wrote that it simply means rephrasing someone else’s idea without going through the sources.

Wright in his dissertation mentions “The Promise Of Internet Intermediary Liability” by Ronald Mann and Seth Beazley as its source. But the most explanation of Wright’s paper could be found in his 2011’s edition.

He even has copied his dissertation from a paper which was published in the year 2001, who was a scholar, and also from a Wikipedia page.

According to the Medium Post, Wright also had added a number of original public works in his dissertation paper, which were written by Crispian Balmer in 2006 and Dennis Crouch in the year 2005, but these works are plagiarized to a lesser extent.

Ironically, Wright has even copied his own public denunciation of plagiarists.

In the year 2011, Wright posted a blog on InfosecIsland.com regarding internet plagiarists, and ironically that too was copied from Pearson’s 1996 paperwork.

Many of the crypto-enthusiasts believed that Craig Wright is actually the creator of Bitcoin, Satoshi Nakamoto. But these latest claims by Medium Post might change their perspective regarding Wright.