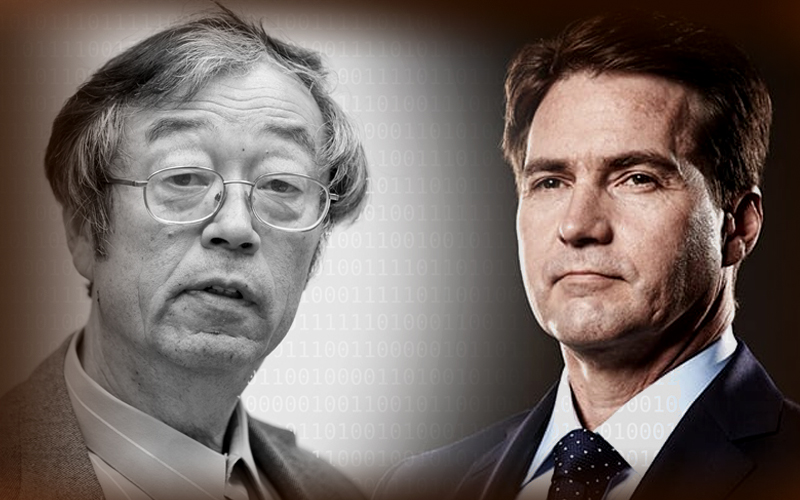 Craig Wright who claims himself to be the developer of Bitcoin, Satoshi Nakamoto, refused to move the 50 BTC from an address which has been inactive for a long time, unveils the billionaire supporter of Bitcoin SV, Calvin Ayre.

Most of the people in the crypto space believed that the inactive address belongs to the founder of Bitcoin.

Recently, Adam Back of Blockstream has tweeted about this movement of Bitcoin, and in response, Ayre claimed that he talked to Wright regarding the activity but the Australian Computer Scientist has confirmed it was not him (Wright).

Most like someone in Ira Kleiman’s camp from their Satoshi blocks….meaning their side has not being exactly accurate in court. It was NOT Satoshi, I just spoke with him and Craig confirmed not him.

It is to be noted that the account 17XiVVooLcdCUCMf9s4t4jTExacxwFS5uh, from which the coins have been moved, is one of those 16000 accounts which Wright claims as his own in the Kleinman vs. Wright case.

Now the situation is a bit troublesome for Wright because earlier during the hearing when he was asked about the private key to the addresses, he refused to have access to it. That means if by any chance Wright would have moved the 50 BTC from the account then he will be in legal trouble.

If someone else has shifted the coins then it would be proved that he is not the founder of Bitcoin and the addresses do not belong to him. Currently, Wright is in Catch-22 situation.

According to reports, what Ayre claims about Wright is true then the latter might face some serious difficulty in his trial.

On several occasions, the judge in Kleinman vs. Wright case has questioned the reliability of Wright.

When 50 BTC was moved from the dormant wallet most of the crypto enthusiasts in the community thought that Nakamoto is back, it happened before Ayre commented about the movement on twitter.

Although the dormant wallet was not linked with the creator of Bitcoin, still the price of Bitcoin drop by 5 percent after the recent activity which took place after 11-years. As 50 BTC movement news broke in the market the price fall to $9,400 from $9,700.