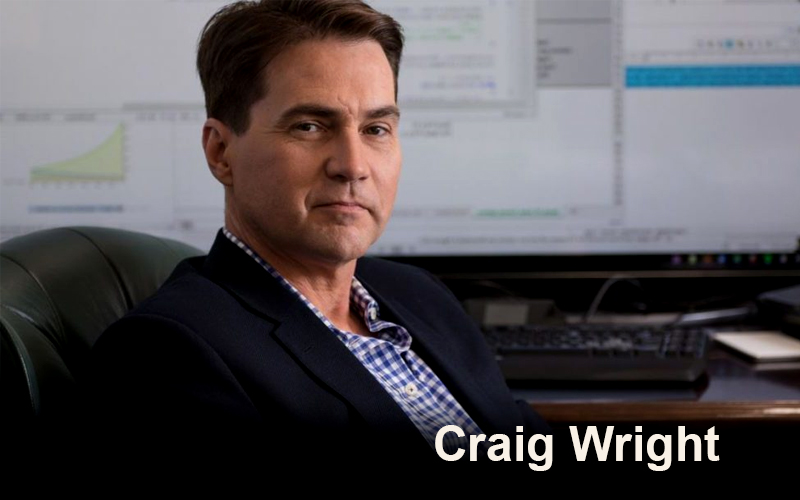 Craig Wright Takes Back Case Against Adam Back

The self-proclaimed creator of Bitcoin, Craig Wright, while dropping the charges against Adam Back, the CEO of Blockstream, paid him all the legal cost.

Although Wright abandoned the case in January 2020, Back updated about it on April 12, 2020, via Twitter, stating that Wright has been agreed to pay 100 percent of his (Back’s) legal fees which earlier, the chief scientist of NChain was denying. Back mentioned that till date he has recieved 75 percent of his fees i.e., $8400.

Originally Lawsuit Was Registered On April 16, 2019

According to a report, on April 16, 2019, Wright originally sued Vitalik Buterin who is the co-founder of Ethereum, Roger Ver, the founder of Bitcoin.com, podcaster Peter McCormack and Hodlonaut, a pseudonymous Twitter user.

These people have alleged Wright is a fraud because he called him the founder of Bitcoin.

Wright filed the case against those individuals in the court of UK as the law there was more strict than anywhere else. In the UK court, the person who had spoken something wrong against others would have to prove it.

The UK court later rejected Wright’s lawsuit against Ver and Hodlonaut, as they both were not the resident of the country.

The report further suggested that Wright filed a case against Back for the same reason. Back had even stated that Wright, to prove himself, Satoshi Nakamoto, has released some fake proofs.

Soon after Wright registered the case, the founder of Coingeek, Calvin Ayre, stated, “Adam Back back got his letter from Craig today so he will also have a chance to tell his story under oath in a UK court. He must really be happy about this given how loud he has been in the last week on his opinions”.