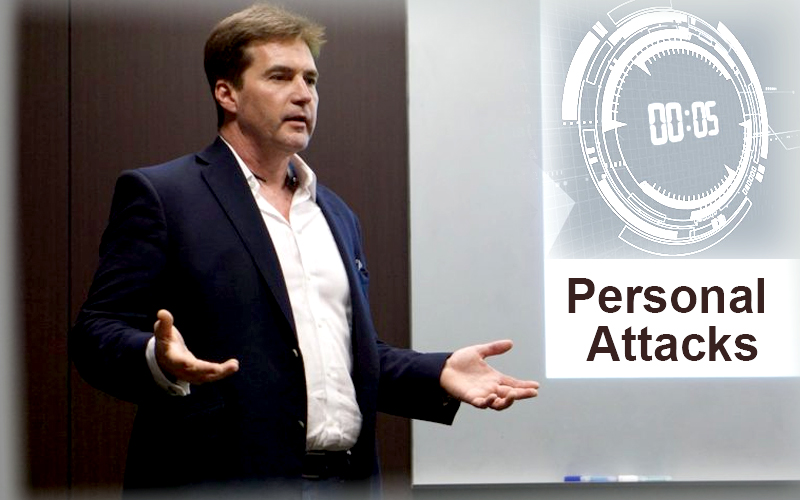 The whole team of Wright’s lawyers has been arguing on the Order on Discovery which has been filed in a Florida’s District court. According to this order, Wright has to produce a collection of complete 11,000 documents related to the multi-billion lawsuit. This lawsuit was issued by Dave Kleiman’s estate who is the late business partner of Wright. The lawyers have suggested that this order is not correct and should be reversed.

There have been a lot of claims that were made by the lawyers of Wright. Following all the claims, the legal team has also accused the Kleiman estate by saying that they did not produce any evidence regarding their claims.

The lawsuit was filed by the brother of Dave Kleiman to claim Dave’s share on the Tulip Trust. When the court has asked Wright to produce all the documents related to the trust, Wright claimed that the documents are under his attorney.

Bruce E Reinhart, magistrate judge has earlier discarded all the attempts that have been made by Wright. In this case, Craig Wright has attempted to prove a Kenyan man being his attorney through some documents. The judge has said that he does not believe any of the sworn statements by Wright as he has a bad image of producing fake documents.

The documents submitted by Wright were sworn statements by Denis Bosire Mayaka. Wright has claimed that Mayaka was his attorney through the produced statements and documents.

However, even after all these claims and producing documents, the judge doesn’t seem to get convinced. It is still a doubtful case which is yet to be solved.