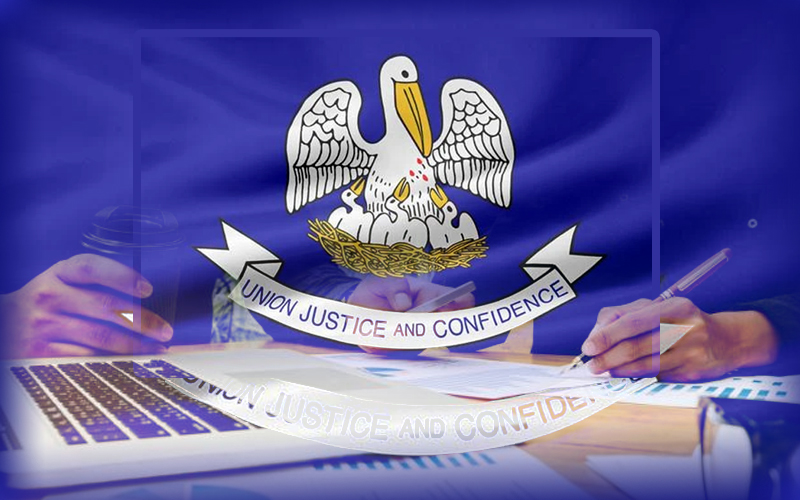 The Louisiana State Senate is all set to consider the crypto business licensing bill. This bill has been prepared to regulate all the virtual currency businesses and providing a license to them.

The crypto business licensing bill has been approved unanimously by the State House of Representatives. After this approval, it has been sent to the Senate Committee on Commerce of the state and Consumer Protection and International Affairs.

It has to be noted down that if this bill will be passed by the State Senate then this is going to be the first-ever crypto licensing regime of Louisiana. It has been mentioned in the crypto business licensing bill that all the crypto businesses of the state will have to apply with Louisiana’s Office of Financial Institutions (OFI). Along with this, they will have to apply for the fork over executives fingerprints. The entrepreneurs will have to show their as well as their businesses character, experience and general fitness for the proper investigation. Among all these requirements, there will be a requirement of registration fees as well which will be non-refundable.

It has also been stated in the bill that all the firms which have received licenses from similar regimes by the state, do not have to register themselves under this bill.

It has been specified that OFI will be charging an application fee and an annual renewal as well. It has been estimated by several budget specialists that the total cost for the first year of this bill will be around $150,000 and over the next five years, it will reach over $1.3 billion.

Andrew Hinkes, a lawyer has said that this crypto business licensing bill has been acquired from the Virtual Currency Business Act (VCBA). One crypto licensing bill was also introduced during a session in the House back in 2019 which was rejected there only.