Crypto Coins That are Said to Make Billionaires in 2022 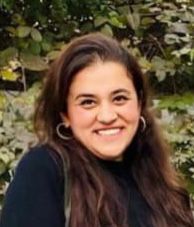 With Ethereum’s (ETH) L1 being practically unusable in its current state, alternative L1s like Solana, Avalanche, Fantom, and BSC have been all the rage this year, EllioTrades quoted in one of his YouTube videos shared on Twitter at 5:38 AM EST, November 24.

Especially gaming projects need a highly scalable and cheap while decentralized blockchain network to run on.

Lately, there has been an ongoing tribal war between the L1s and their communities. Crypto Twitter has been fighting like cats and dogs over which L1 will be the ultimate winner. You have those that are of the belief that ETH is dying, and it’s time to abandon ship. Then, you have the ETH tribe that is vehemently fighting back against any doubters.