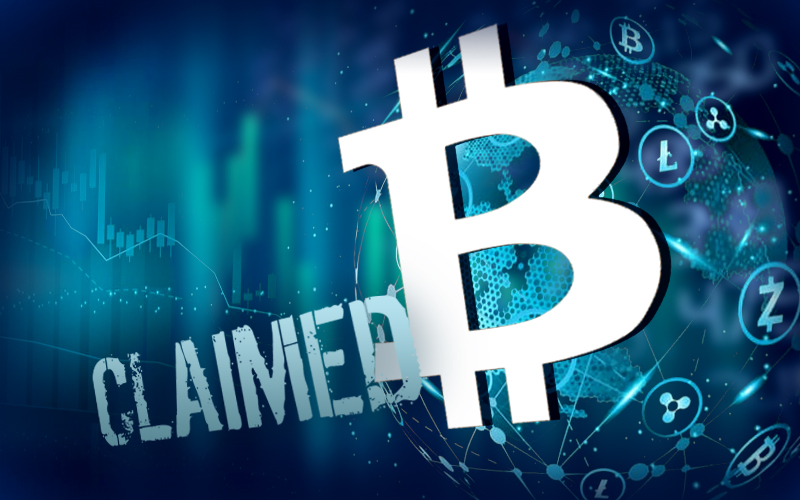 Bitcoin proponents Anthony Pompliano and Willy Woo shared interesting data in bitcoin’s favour on twitter. There were statistics to suggest how admirably the top cryptocurrency has performed in the face of crisis, especially when the other assets continued to struggle. However, some crypto critics believe that these Numbers can’t be Taken on face-value and there’s more to it than meets the eye.

Anthony Pompliano asserted that bitcoin was the best performing asset during the crisis, just what was expected of it.  However, a few crypto critics voiced their opinions in the twitter comment section stating that is not the case. They suggest that if the bitcoin price is taken into consideration from the beginning of the crisis, rather than the start of the year, bitcoin shared a big relation with the other assets and followed them closely.

Completely untrue and here’s a chart to show you.

Crisis started in mid February. Bitcoin gave no downside protection and was highly correlated with the market. pic.twitter.com/nRSPNQsmt2

Bitcoin analyst Willy Woo stated that a dollar invested win bitcoin approximately 10 years ago would be worth $12.8 million right now while the same incident in gold would be just $1.66. The sceptics pointed out that it is unfair to compare an asset just 10 years old to something who has been here since forever.

it’s kinda very misleading to use a 10y old “start-up” against asset know for as long as humanity excists..

Crypto Critics May have a Point

They also believe that the numbers get manipulated and are taken to suit the narrative. For example, putting bitcoin against gold in the last two years would be totally different and few believe that gold might have even performed bitcoin.

The comments suggest that the data is taken in such a way that one way or another it showcases bitcoin as a hedge and a safe asset. While the general notion still prevails that bitcoin price recovery was commendable and it has definitely been a success story in the last decade, it wasn’t as good as some people are making it out to be.