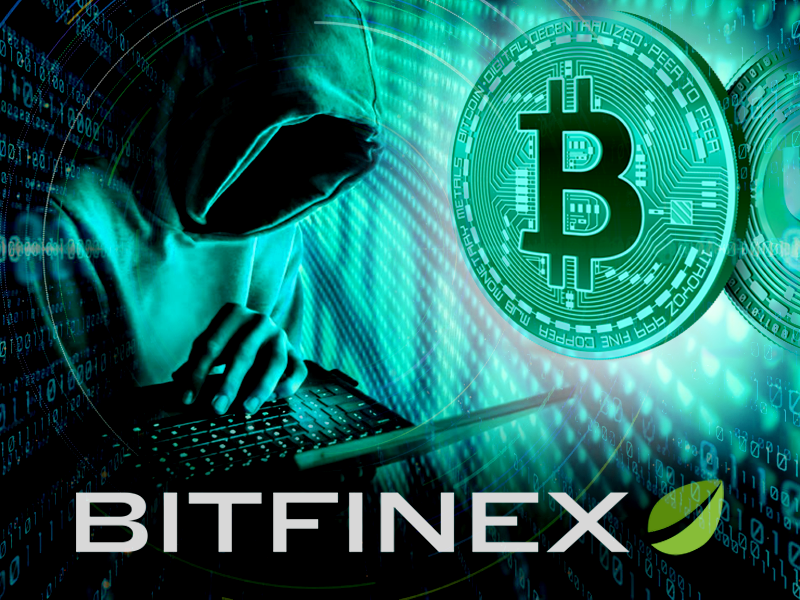 Crypto Hackers Transfer $5M of the Bitfinex Fund Stolen in 2016

Bitfinex exchange suffered a huge crypto attack back in 2016 where hackers managed to steal millions of dollars from the exchange. Recently, the funds stolen from the exchange were seen on the move as hackers transferred around $5 million in Bitcoin.

Whale Alerts tweeted about it informing crypto twitter about the movement of the hacked funds. The tweet read,

As per Whale Alerts, crypto hackers have moved 448.72 Bitcoins worth around $5 million out of the total stolen funds. These hackers have stolen cryptocurrency from Bitfinex four years ago i.e. August 2016. In that attack, Bitfinex has lost around $72 million.

It has been reported that the amount was transferred from the same stolen fund. Along with this, it has also been specified that the transfer took place in three different transactions. One transaction was for $800,000, another one for $255,863 and the last one was for $4,080,410.

Over the years, the security of different crypto exchanges and online platforms has been increased a lot. Despite this, the scams and hacks are not stopping, rather they are increasing rapidly given scams have also become more sophisticated and harder to detect.

Recently, Twitter suffered a major cyberattack which was done to promote a fake Bitcoin giveaway. In that hack, the accounts of prominent politicians and entrepreneurs have been attacked.

As per the reports, the hackers must have bribed some staff members at Twitter because of which they managed to access some of the most recognized celebrities. Thus it is very important to educate masses on recognizing scam patterns and not fall for such scams.