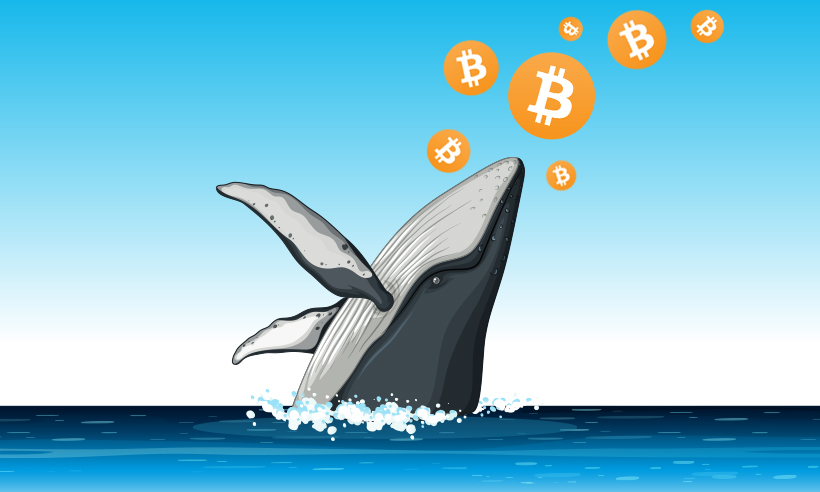 Known as the Crypto-whale, MicroStrategy announced the purchase of 262 more Bitcoin on Friday. The investment is worth $15 million. Michael Saylor, CEO of Microsoft announced the acquisition of coins in the morning hours on social media platform Twitter.  After scooping up 262 BTCs, the average value of the total of 91K BTC becomes $24K per coin.

Recently on March 5, the company invested $10 million in cash to purchase 205 BTC. In another seven days, the crypto whale added another acquisition of $15 million worth of Bitcoin in a Form 8-K Security and Exchange Commission filing.

The tweet holds the information about the price company paid, the amount of BTC purchased, the average price of total no. of BTCs, and the total no. of the Bitcoin company holds.

The dollar-cost averaging buying scheme of MicroStrategy has paid them off so far. In this investment strategy, the total amount is divided by the total periodic purchases of a target asset. Known as a constant dollar plan, the strategy reduces the overall impact of volatility.

The business intelligence company sheet is showing 91,326 bitcoin which implies that the company is 8,674 BTC away from touching 100,000 BTC. In the present times, the exchange rates around $482 million worth of BTCs.