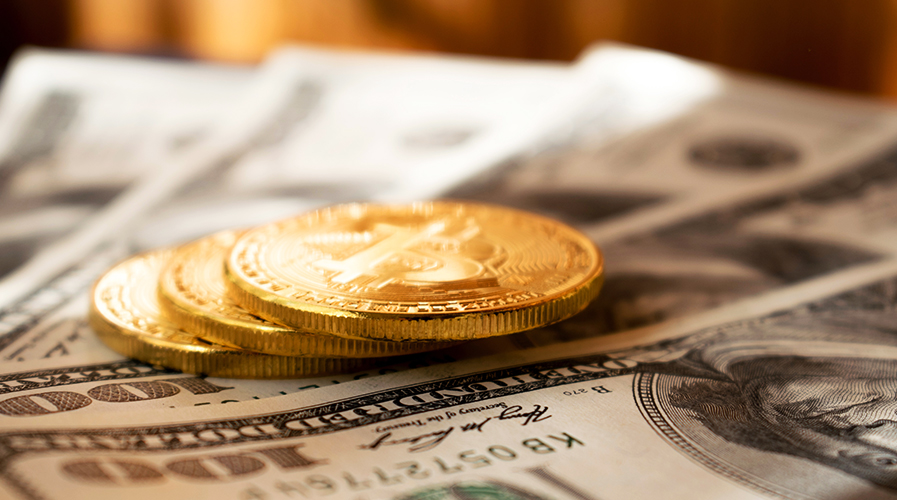 In an op-ed published in Financial Times, Gita Gopinath, the Chief Economist at International Monetary Fund (IMF) has explained that the digital currencies or digital assets like Bitcoin won’t challenge the paramount role that the dollar plays in international trade worldwide. She was proud about the status of the US dollar which assures credible investor protection.

The dollar has dominated global trade and finance for over half a century. Some argue that digital currencies could dislodge the dollar following @Facebook #Libra. Read my @FT op-ed on why I believe this is unlikely anytime soon: https://t.co/4V00V51xht

After observing the unique nature of the dollar on a global scale, IMF Chief Economist, Gopinath asserts about the non-feasibility of the digital asset. She doubted that replacing the dollar with cryptocurrency can lead to complex regulatory issues with payment systems.

Gopinath wrote that though cryptocurrencies are represented as a captivating possibility, worldwide adoption and secured infrastructure are lacking. She explained that while moving among different currencies, the non-monetary costs cannot be ignored. Though payment technologies are advancing the fundamental issues of making the dollar replaced digital asset, as the global reserve currency is not addressed.

Gopinath representing IMF as Chief Economist is sceptical about the concerns like liquidity, stability, convertibility and also about the issue of the technological superiority of digital currencies. This ultimately gives rise to the legitimate interest about security and privacy of digitised movies. She doubted The US accelerate its leadership in checking global money laundering and financing terrorism. Still, the technological shortcomings of digital currency may slow down their growth as “synthetic hegemonic currency.”

The discussion on the upcoming future of money has been irrevocably altered since Facebook announced plans for their digital assets according to latest Crypto News. Some analysts viewed that the digital assets could provide a long-expected but ambiguous shock to the US as this may dislodge the US Dollar from its decade-long dominance in global finance and trade. But, on the contrary, to hassle-free adoption of cryptocurrency and to replace the dollar as currency, IMF chief Economist denied the replacement of US Dollar with Digital Currency.

READ  An Analysis of Security Risks Associated with DeFi- Part 2